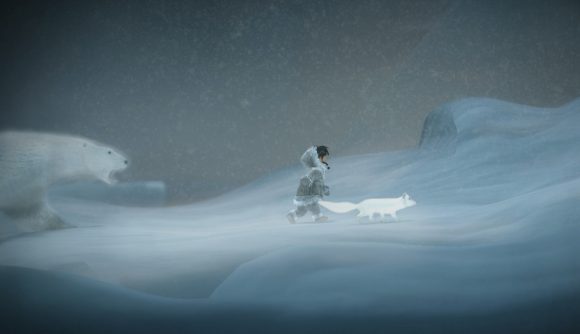 It’s Thursday, and you know what that means – another round of free PC games from the Epic Games Store. This week, you can grab Tiny Tina’s Assault of Dragon’s Keep and Rogue Company’s Season 4 Epic Pack. As ever, Epic has revealed next week’s freebies, too. You’re getting three indie games the next time around, so there’s plenty to keep you busy until the week following at the least.

You’ll be able to grab Guild of Dungeoneering, Kid A Mnesia Exhibition, and Never Alone from the usual Epic Games Store promotion page on Thursday, November 18 at 8am PDT / 11am EDT / 4pm GMT. They’ll be there for one full week, at which point they’ll be replaced by another freebie – or freebies, if you’re lucky. As always, you’ll ‘purchase’ the games at a price of zero dollars, and it’ll remain in your library just like any game you might pay money for.

Here’s the Never Alone blurb from the Epic Store page, to give you a taste: “Never Alone is an atmospheric puzzle platformer developed in collaboration with the Iñupiat, an Alaska Native people, drawn from a traditional story that has been shared across the generations. Guide both characters in single-player mode or play cooperatively with a friend as you trek through frozen tundra, leap across treacherous ice floes, swim through underwater caverns and face enemies both strange and familiar.”

Check out a trailer for Never Alone below: 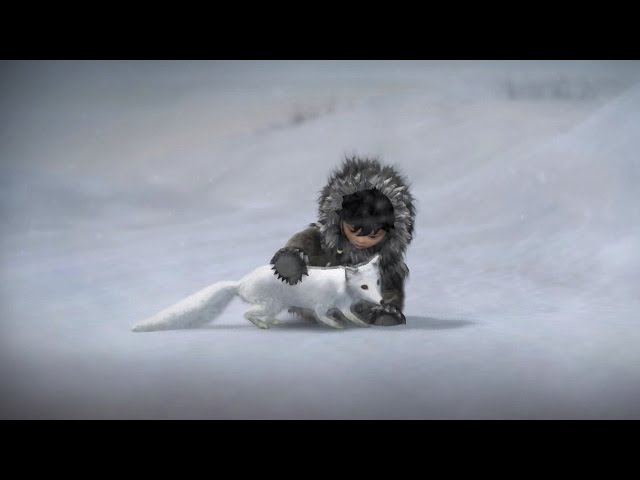 If you’d like to find out more about Guild of Dungeoneering and Kid A Mnesia Exhibition, then you can hit those links. There are also plenty of free Steam games to check out, if you’re picky about where you get your free stuff.