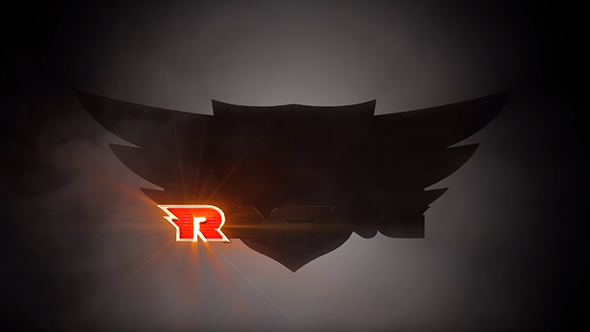 At a SXSW panel today, Sega announced a new Sonic racing title. By “announced” I mean they showed a silhouette of a logo featuring the letter R with some car noises in the background. If only the giant R meant it would be a new Sonic R, but alas those vroom-vroom sounds do suggest the game won’t be on foot.

Stay up on all the biggest upcoming PC games.

Beyond that, there’s little in the way of detail, other than the fact it won’t be a direct sequel to any previous Sonic racing title. But it’s a safe bet we’ll hear more at E3.

This is, however, a perfect time to remind you that the Steam version of Sonic & All-Stars Racing Transformed includes a positively wild collection of bonus characters on Steam, including a three-man team of TF2 drivers.

There’s also General Winter of Company of Heroes, Willemus from Total War: Rome II, the Shogun from Shogun: Total War, and football manager. You know, the guy from Football Manager. We’re two steps away from Geralt of Rivia making it into a Sonic game and I am entirely unprepared for this grim future in which we find ourselves.