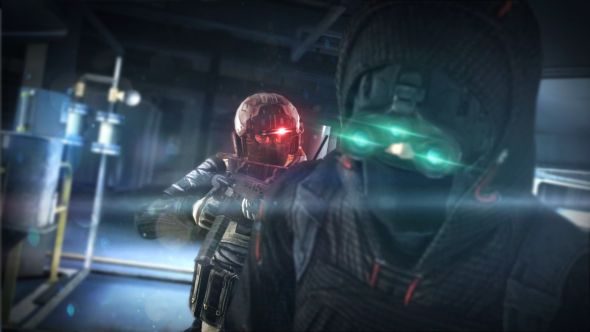 Splinter Cell’s had a rocky life but not one that ever lacked quality. Even the edgy, reboot-ish Blacklist was well received by the people (and is 66% off on Steam, if you’re interested). Now Ubisoft are getting the next one up and running, but they’re a lot earlier in that process than you might have hoped – they’re still taking proposals.

Here’s all the upcoming PC games we know are further along than that.

“What we can say is that we are receiving lots of sketches and proposals around the brand,” Ubisoft CEO Yves Guillemot says in an official interview from E3. That would suggest not a line of code has yet made it to hard drive as they consider their options. In the modern world, we’re talking three to five years before you see anything from it.

In better news, he does at least confirm that one of them will make it: “We are going to pick one up. I think you will be able to see something, but you will have to wait for that.”

Chances are, this isn’t the first attempt at a game in recent years – it’s hard to imagine the IP has just been languishing. Exactly when and where a project – or several – were started, stopped, planned, and cancelled we may never know. At least it’s progressing now.