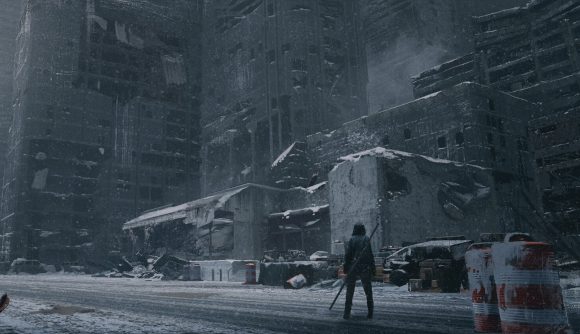 Well, there you go. We now know when we’ll be playing the re-released and updated version of one of the original Nier games. The Nier Replicant release date is April 23, 2021. It’s important to note, however, that’s when the game will hit Steam in Europe and North America. If you’re lucky enough to live in Asia, you’ll get it a day early.

The release date was revealed during Square Enix’s segment of the Tokyo Game Show. That’s not all we got, though. We also got another Nier Replicant trailer that showed off some more of its beautiful, reimagined world. Some gameplay came later, but, my, does it all look pretty. Of course, as Yoko Taro is involved, the whole segment didn’t pass without incident. I’m still watching it, to be honest with you, but he’s disappeared and has now been replaced by a puppet. Fair enough.

The original Nier Replicant was initially released ten years ago as a Japan-exclusive version of Nier Gestalt – though people call it Nier for short. It was a PlayStation 3 exclusive, too, so you can imagine it’s not easy to come by. Nier itself is a continuation of a specific ending from 2003’s Drakengard, so it’s all a bit complicated. News of the re-release initally dropped in March alongside a Nier Replicant announcement trailer.

Gestalt tells the story of the older, grizzled version of the character Nier and his quest to find a cure for his daughter’s illness. Replicant is much the same, but Nier is a “young, kind-hearted boy” this time around who is looking for a cure for his younger sister.

It still features the same, quirky third-person action-RPG gameplay you’ll remember, but without Platinum Games’ touch. As such, I’m personally excited to see how different Nier Replicant feels to play next year with a bit of TLC. 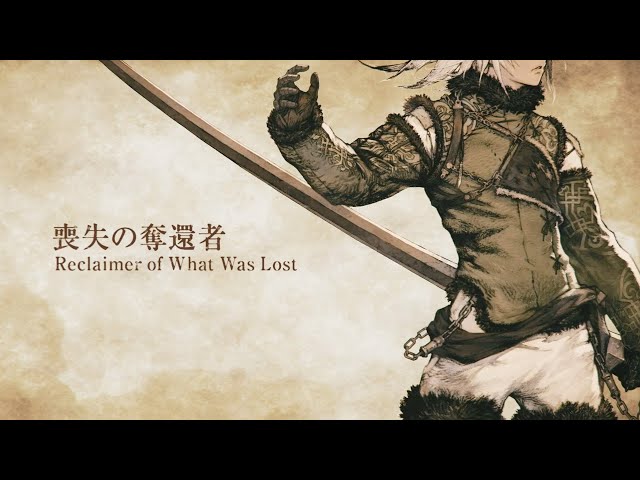 While you wait, though, feel free to check out our new PC games guide for what else is worth your time right now.