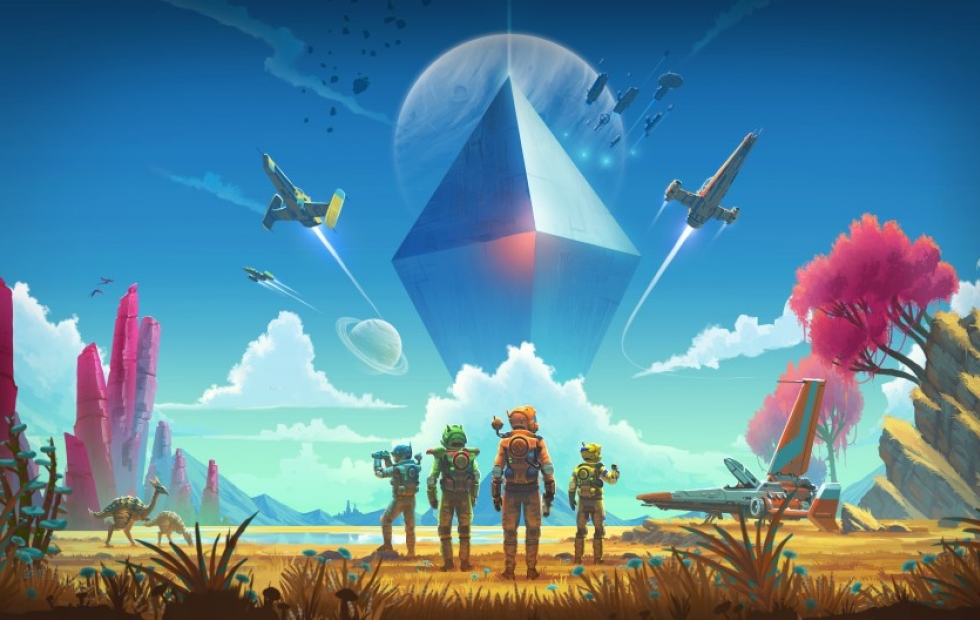 Hello Games’ Sean Murray has announced that the big new update for No Man’s Sky will launch on July 24th – and will include multiplayer.

The long-awaited addition of multiplayer comes alongside the ‘No Man’s Sky Next’ patch, which Murray previously referred to as the “largest update so far” for the game. It’s being released to coincide with the launch of the Xbox One version of No Man’s Sky, although all platforms will get the update for free at the same time.

Murray made the announcement on the latest Inside Xbox livestream (see below). He calls it a “really different experience” from the main game, comparing it to Star Trek or Battlestar Galactica, and says that the team have been playtesting it for the last six months.

Check out our list of the best space games on PC.

According to Murray, players can team up together to survive, work with or prey on other teams, build bases – from “tiny little shelters to complex colonies spread across multiple planets” – take part in dogfighting, race exocraft, and get involved in space battles.

“Multiplayer completely changes the No Man’s Sky experience,” Murray said in a press release. “It’s emergent, fun and intense in ways we always wanted it to be. I’m so happy this is finally happening. It is genuinely exciting to be able to fully realise the potential so many people could see in No Man’s Sky.”

Hello Games first talked about the ‘Next’ update back in March, saying that “we are calling this No Man’s Sky Next because it is an important step in a journey for No Man’s Sky” and that it was out this Summer, but at the time did not mention multiplayer.

“It’s a kind of game that myself and a lot of other people have always wanted to play in a multiplayer world,” Murray adds, “and I’m just really excited to be able to do that.”