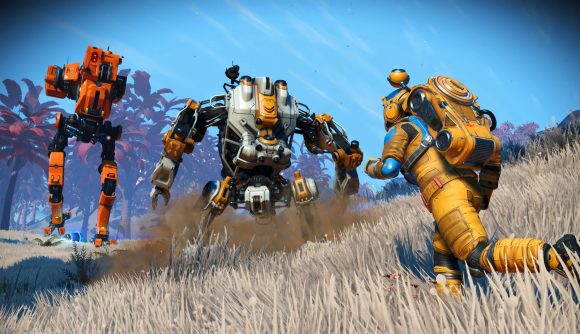 That’s right, No Man’s Sky is getting yet another major update. Last month, the Companions update let you keep the space game’s weird and wonderful critters as pets for the first time, and now, another huge content drop is introducing a “new seasonal way to explore the No Man’s Sky universe together”.

Called the Expeditions update, the new patch adds seasonal, shared exploratory events called – yep, you guessed it – expeditions. All players will start off on the same planet, and an expedition will be plotted out ahead of them, reaching across the survival-adventure game’s galaxy to follow to its end. To begin with, you’ll get a “wild and varied collection of technology, customisations, new ships, and weapons – providing a glimpse of some of the unseen possibilities in the universe”, as Hello Games explains in a press release.

Expeditions will include challenges and milestones to complete for rewards, such as base parts, customisation options, an “exclusive” ship design, and new jetpack style. Some of these challenges will be easier to hit, while others are aimed at the most dedicated of No Man’s Sky spacefarers.

Alongside the new expeditions themselves, the update also brings a bunch of other key tweaks and changes to the game. For example, a new ‘Target Sweep’ mode folds in a new layer of exploration to missions by adding an extension to the analysis visor which you can use for “survey techniques” and to discover mission destinations more easily. 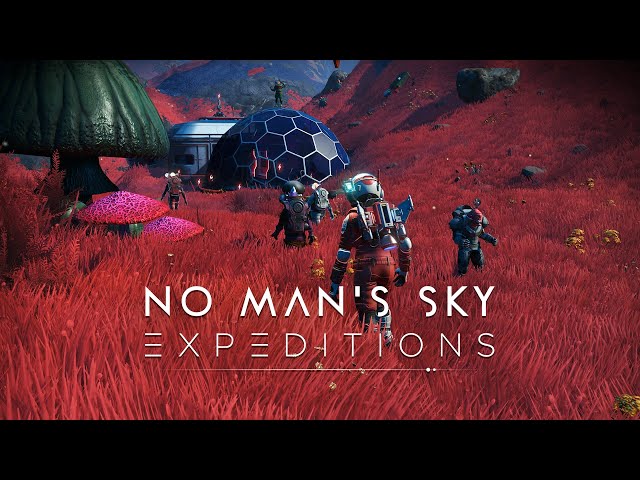 Additionally, procedurally generated weekend missions have been switched back on, and missions, the UI, and HUD have been given overhauls to accommodate some new changes. A new ‘Rendevous Points’ feature has been added to help you connect with others, and there’s a bunch of balance and quality of life changes, too. 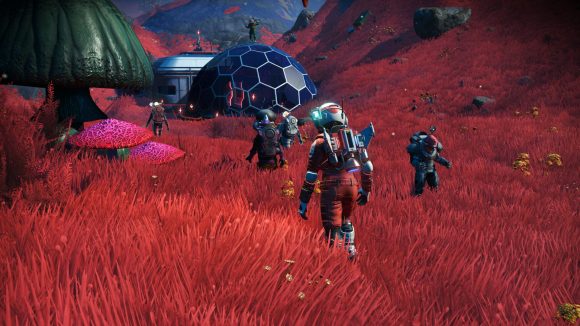 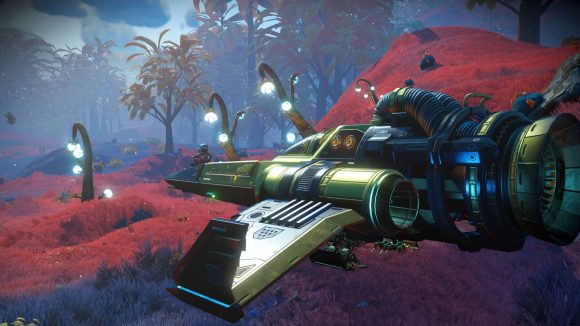 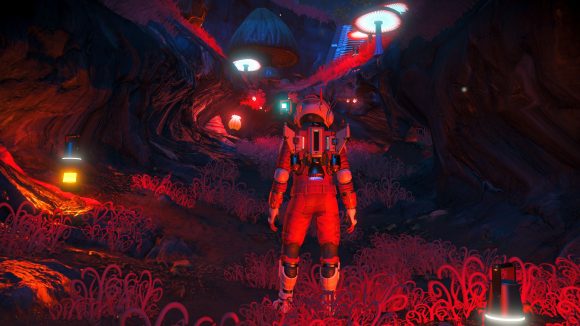 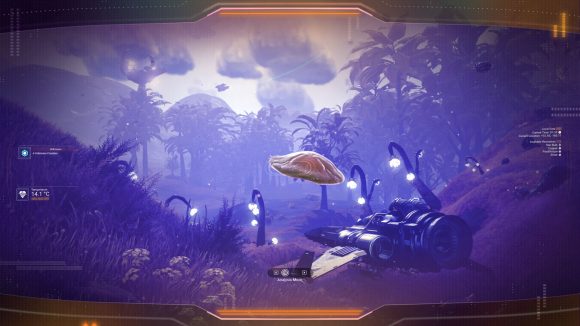 No Man’s Sky: Expeditions goes live today, and you can head to the multiplayer game’s site right here for the full patch notes.