Nvidia’s Fermi architecture has finally had the chop as mainstream driver support is cut for the old GPU tech that powered the GTX 580. Your 32-bit operating systems are also in Nvidia’s sights with all but critical security updates off the table effective immediately.

Need to replace your GPU? Here are the best graphics cards of 2018.

Nvidia’s Fermi architecture, introduced back in 2010, was mainly used within the GeForce 400 and 500 series graphics cards. This 40nm GPU found some use later in life within Nvidia’s workstation and computational cards, but has now truly reached the end of the line.

Nvidia have now confirmed that Fermi will no longer receive Game Ready driver updates, which means saying goodbye for all future bug fixes and performance-enhancing tweaks for the latest titles. Security updates of the utmost importance will continue to be available throughout 2018 until next January, 2019.

Any 32-bit operating systems are also next for the chop. Current features within GeForce experience will continue to function, but Game Ready drivers, new versions of GeForce Experience, and bug fixes will no longer be rolled out for these systems. Security updates will again continue until January, 2019, but from here on out you’re mostly on your own. 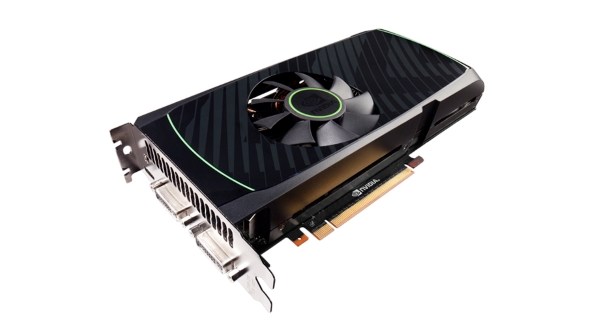 After eight long years of service Fermi has run out of gas (or, er… Uranium), and the tide has been slowly creeping on 32-bit systems since shortly after the turn of the millenium. For users still rocking any affected components it is definitely time to look for an upgrade.

Unfortunately, that puts you right in the firing line of the current graphics card stock shortages and inexpedient, inflated RAM prices. At least low-end cards that will be more than a match for most Fermi GPUs, such as the GTX 1050 Ti, are available – if not a little pricey at times.

If you need a little help figuring out which components to drop in your next rig check out our pick of the best bits to build into your next gaming PC.