Nvidia’s new Turing-based RTX 20-series cards are less than a month away from release and are set to cost at least $499 for the entry level RTX 2070. That’s already a lot of cash to ask for a third-tier GPU – however ray trace-y it can get – but there’s almost zero chance you’ll actually find a Turing card at its base MSRP anywhere around launch.

HotHardware’s 2.5 Geeks Webcast has an extended interview with the lovely Tom Petersen, Nvidia’s director of technical marketing, where he confirmed that, with the typical disparity between demand and supply at launch, the price of the new cards will inevitably be increased.

That’s evidenced by the likes of Asus offering expensive RTX 2080 Ti cards – without the factory-overclock, or high-end cooling, of the new-look Founder’s Edition cards – being up for pre-order, costing in excess of those more-powerful Nvidia cards. There’s also the fact that it looks unlikely the lower-end GPU, the RTX 2070 is going to launch on the same September 20 release day as the RTX 2080 and RTX 2080 Ti given the Nvidia store shipping estimates.

The tricky thing, since Nvidia decided to up the price of the cards it was selling itself by introducing the Founder’s Edition GPUs in the last generation, is that higher price has almost become the entry point for the partners. Though at least now the Founder’s cards are now offering something more than an expensive reference model. 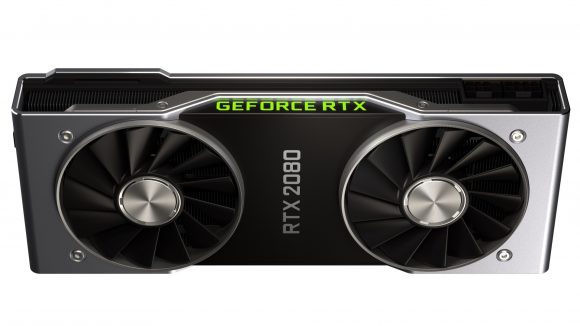 The only people offering Nvidia’s basic reference design PCB are going to be the partners, so us gamers are relying on the AIBs to deliver cards at MSRP. And they’re not going to do that around launch when there’s a lot of hype and a lot of demand, but potentially little supply.

“The partners are basically going to hit the entire price point range,” Petersen says on the HotHardware webcast, “between our entry level price, which will be $499, up to whatever they feel is the appropriate price for the value that they’re delivering.

“In my mind, really the question is saying ‘am i gonna ever see those entry prices?’ And the truth is: yes, you will see those entry prices. And it’s really just a question of how are the partners approaching the market. Typically when we launch there is more demand than supply and that tends to increase the at-launch supply price. But we are working really hard to drive that down so that there is supply at the entry point. We’re building a ton of parts and it’s the natural behaviour of the market.” 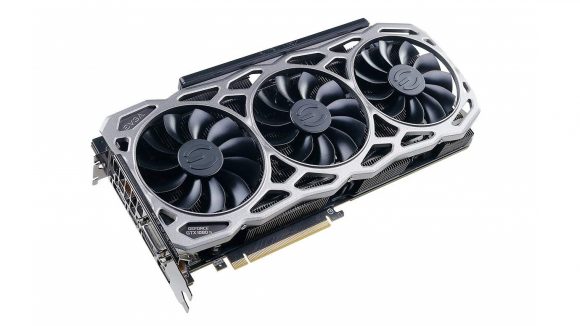 Nvidia sees its best bet for driving down the entry level price point of the new cards, with its partners, being to keep ramping up the volume of cards in the channel.

“It is like most things,” explains Petersen, “when they’re first introduced supply is low and demand is high and prices can sometimes elevate. But Nvidia’s approach to solving that, and making sure gamers get prices that are fair to gamers, is we drive volume. And when volume comes into the market that’s when prices normalise.”

I mean, obviously Nvidia’s best shot at making sure prices aren’t super high would be to actually sell MSRP-level reference cards through its own store, meaning it had a little more control over the base pricing.

Or, y’know, not put the new graphics cards out at such a ridiculously high price in the first place… Just a thought.