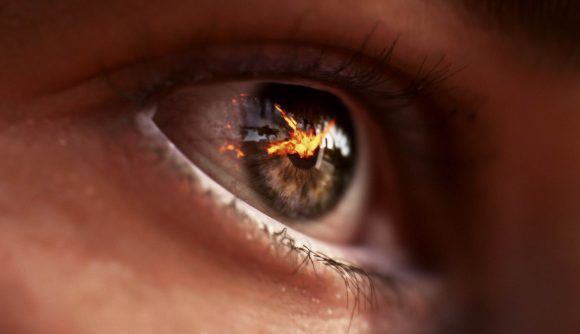 Nvidia, Microsoft, and EA have all released fresh drivers that bring an ‘early version’ of RTX ray tracing into Battlefield V. Microsoft ostensibly fired the starting gun, re-releasing the Windows October 2018 Update that enables DirectX Ray Tracing functionality within DX12, but Nvidia and DICE have since followed suit with both an RTX driver update and an in-game patch.

With all three software patches installed on your system you’ll finally be able to try out real-time ray tracing on your own machine. This technology has been in the shadows for decades, waiting on silicon capable of driving this realistic rendering technique to bring it to the fore. Nvidia’s RTX 20-series, based on the Turing architecture, is the first gaming hardware to declare itself up to the challenge.

Battlefield V is currently only available to those with EA Origin Access, although from November 15 users who have pre-ordered the Deluxe Edition of the game will also be granted early access. Anyone that doesn’t fall into those two categories has to wait until the general launch on November 20.

Nvidia’s latest driver, 416.94, is available to download either via GeForce Experience or from Nvidia’s driver page. This release brings with it Game Ready optimisations for Battlefield V, Fallout 76, and Hitman 2. 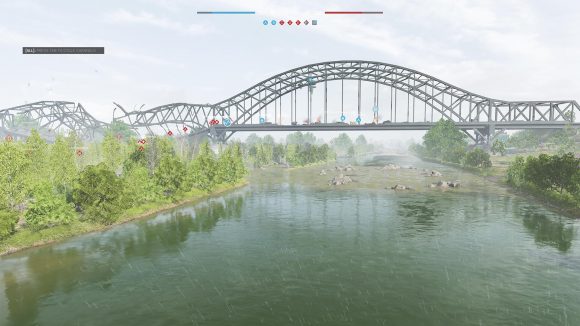 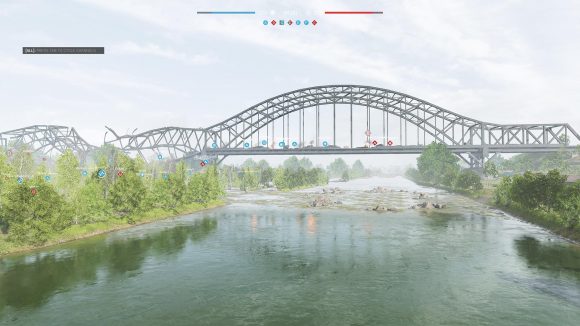 The Windows October 2018 Update has been stuck in development hell ever since its rollout was temporarily put on hold. Shortly after its initial release to the public, users were reporting entire file directories going missing on their machines and Microsoft had to halt the entire operation until further testing was carried out.

“…we have thoroughly investigated and resolved all related issues,” Microsoft says in a blog post. “In addition to extensive internal validation, we have taken time to closely monitor feedback and diagnostic data from our Windows Insiders and from the millions of devices on the Windows 10 October Update, and we have no further evidence of data loss.”

Microsoft has now resumed the rollout, and recommends waiting for its AI-powered automated rollout system to push the new and updated Windows version over to your machine. However, if you think you’re better than an AI as we do, you’ll want to head over to the Windows 10 download page and grab the manual update files for yourself. 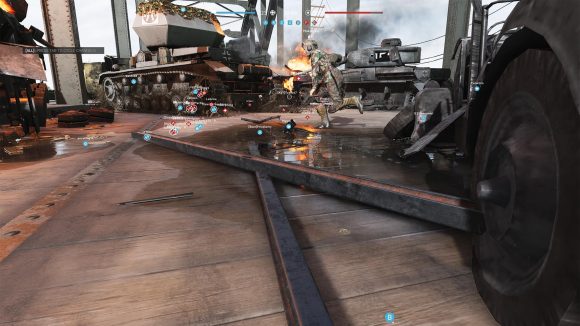 And after all that, once all three software packages have been installed inside your RTX 20-series-powered machine, you’ll finally see the little switch to enable DXR within Battlefield V’s settings menu.

With an RTX 2080 Ti installed on the test bench, we were managing 92fps average during a 1080p Ultra run, though once RTX ray tracing was enabled, average fps drops to 60fps. Though the actual drop-off between the resolutions isn’t as stark, with the 1440p results still dangerously close to 60fps, and the 4K Ultra performance actually almost playable too.

You may also be glad to hear the combination of all three updates also cures the DX12 stuttering issue we were previously experiencing in BFV. We’ll have a full PC technical analysis of Battlefield V, including ray tracing performance, very soon.