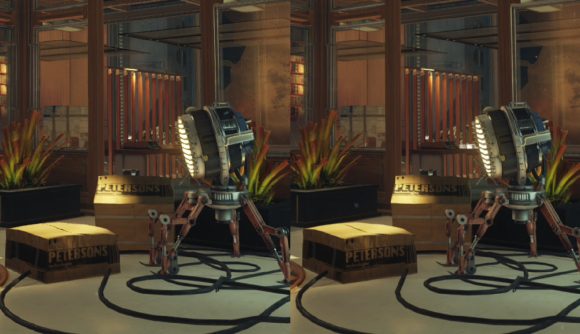 Nvidia’s already got a few clever tools within its box of RTX tricks, and it just announced that it’ll be adding a few more via a Game Ready Driver. If you own one of the green team’s GPUs, you’ll soon have access to a new downsampling feature dubbed DLDSR, and a bunch of Freestyle filters to boot.

Deep Learning Dynamic Super Resolution, or DLDSR for short, is essentially an AI-powered version of Dynamic Super Resolution. Just like DSR, the tech renders games at a higher resolution to enhance quality before reducing things down to match the user’s native resolution. However, in a similar way to DLSS, the new tool promises to balance performance and downsampling capabilities, with results at 2.25x factor that match DSR’s 4x factor capabilities.

It’s worth noting that both DLDSR and Nvidia’s new Freestyle filters are a GeForce RTX exclusive, so you’ll need to either switch allegiances or swap out your GTX GPU for something newer. That said, the best graphics cards are still scarce, and recent releases like the RTX 3080 12GB come with an eye-watering price tag. 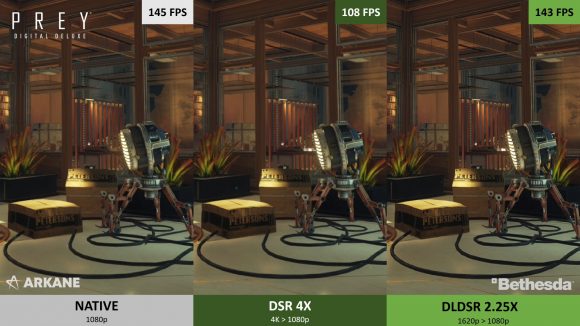 Nvidia’s bag of goodies will roll out to RTX users as a Game Ready Driver on January 14, so you’ll want to make sure you have GeForce Experience installed on your gaming PC or laptop and that automatic updates are turned on.