The first rule of Club GeForce is you do talk about Club GeForce. You might get free stuff if you do. Though Nvidia haven’t really been talking about Club GeForce yet, aside from a recently uncovered job listing on LinkedIn that goes into great detail about their plans for the whole thing, as well as teases pre-orders for the upcoming GTX 1080 Ti.

Read more: check out our guide to the best graphics cards around right now.

Nvidia are looking to incentivise signing up to their GeForce Experience program by improving the rewards program within GFE. At the moment there are the occasional rewards given away to GeForce Experience members, but the plans for an extended Club GeForce program seem to offer annual benefits to standard members as well as a paid subscription which will net you free games every quarter as well as a GeForce Now sub.

They mention three classes of annual reward for every GeForce Experience user as part of the Club GeForce program:

The job listing also mentions weekly giveaways as well as ‘targeted spot prizes’ for the most negative or positive posters on the GeForce Forum, as well as the most active members and those who contribute to bug-fixing.

One of the most interesting parts of the job listing, from a ‘we don’t talk about unreleased products’ point of view, is the first official mention from Nvidia of the existence of the long-expected GTX 1080 Ti. The listing suggests that as part of the spot prizes push GTX 980 Ti owners ought to be given first refusal on GTX 1080 Ti pre-orders. 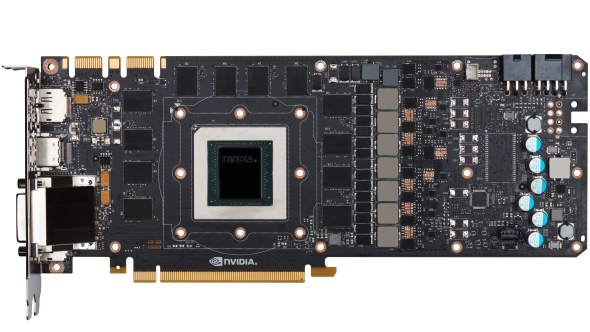 That sounds a lot like GeForce Now is going to be opening up to standard PC users and not just the few of us rocking Nvidia Shield tablets. Still, it’s a pretty limited service and I’m unsure if the ‘Elite’ are really going to want to shell out another ten-spot every month to add a few free games and some streamed goodness to their lives.

Would you be willing to pay out for a Club GeFore Elite subscription? Really?