The Harvard Business Review has rated Nvidia CEO Jen-Hsun Huang as the best-performing CEO in the world. Thanks to a booming AI market and some clever shifting of company intent towards the datacentre market, Nvidia is bathing in the glow of Wall Street’s favour. And that’s shoved its enthusiastic and zany CEO into the limelight.

The Harvard Business Review’s thinking is much to do with the company’s recent AI-fueled success, which has seen the gaming graphics card company shift towards machine learning, autonomous vehicles, datacentres, medical devices, and other nascent or rapidly growing applications for parallel computing power. Huang himself has been keen to report the company’s new data-centric focus over the past year.

Jen-Hsun Huang sits in first place for the top CEOs in 2019 – as chosen by the Harvard Business Review staff – for the first time in the company’s history, and kicks off a largely tech-heavy list. Marc Benioff, CEO of Sales Force, ranks in second place, and François-Henri Pinault of Kering, a luxury goods company that owns Gucci and Yves Saint Laurent, among many others, sits in third.

Other notable gaming and tech CEOs that made the list include Richard Templeton of Texas Instruments, whose company recently fell short of Wall Street expectation; Shantanu Narayen of Adobe; Satya Nadella of Microsoft; Peter Wennink of ASML; Tim Cook of Apple; Bobby Kotick of Activision Blizzard; and Yves Guillemot of Ubisoft.

On share price alone, it’s easy to see why Nvidia’s CEO claimed the top spot – ensuring that price ticks up is a CEO’s main responsibility, after all. The company enjoyed a drastic surge in share price from 2016 onward, and only crashed back down to earth in 2018/2019 following the great cryptocurrency crash. This same crash saw Nvidia burdened with too much channel inventory, which would affect its performance for most of the year. 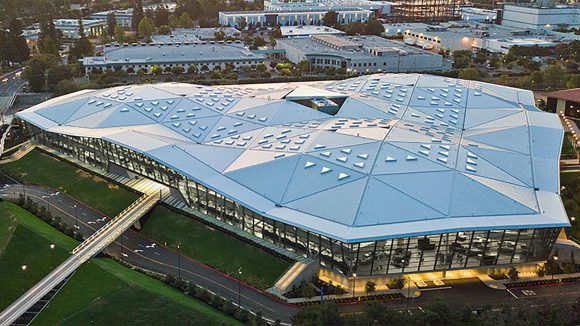 Recently, Nvidia has been enjoying a clear run of the ultra high-end gaming GPU market with the RTX 20-series, and is rolling out Super variants of both high-end and mainstream graphics cards in an attempt to keep AMD at bay elsewhere in the market.

The same crypto-crash hit AMD, too. The red team arguably had a better year than many in the biz, especially in terms of product development and clawing back market share – as evidenced by its claiming of many spots in the best CPU for gaming and best graphics card guides. However, it’s still engaged in an uphill battle to compete with its deep-pocketed rivals. And while markedly lower than Nvidia, Su’s high ranking is a remarkable turnaround for the company not all that long ago racked with money woes – and especially considering the major companies’ CEOs that failed to rank among the top 100 whatsoever.