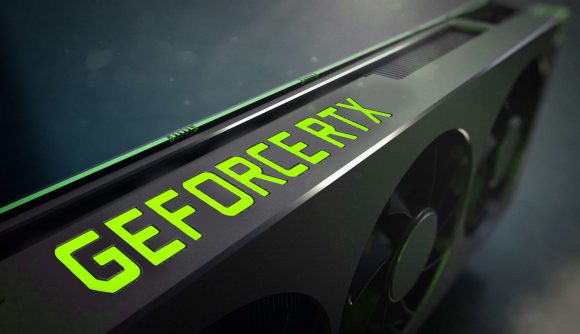 There could be even more budget graphics cards to pick from when it comes to the RTX 30 series soon, as Lenovo has listed three new Nvidia graphics cards that have yet to hit shelves in a rundown of its Legion platform specifications

This includes a 4GB RTX 3050, which would likely become the cheapest graphics card in the RTX 30 range. It also lists the 6GB RTX 3050 Ti, which was previously rumoured to be named an RTX 3060 6GB instead – but this listing seems to disprove that. Finally, the information lists a 12GB RTX 3060, which confusingly has more VRAM than the RTX 3060 Ti.

According to VideoCardz, the 3060 and 3050 Ti will both be based on the GA106 GPU, with 3,840 and 3,584 CUDA cores respectively, while the lowest-end 3050 will reportedly have a GA107 GPU with 2,304 CUDA cores. Apart from that information, we’ll have to wait for the inevitable benchmark leaks to get a real idea of the performance potential of these three cards, but all have the potential to make our list of the best graphics cards in the budget category depending on their price.

The three cards were found listed in a spec sheet for Lenovo’s prebuilt Legion gaming PC, which you can check out at that link. 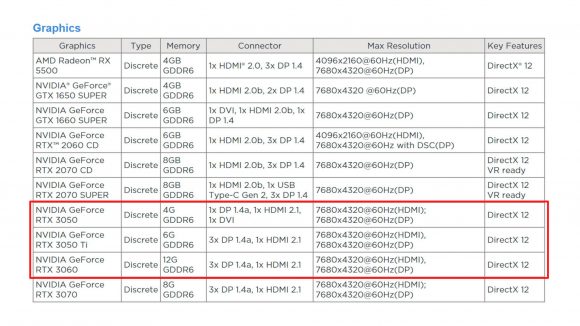 Despite this listing from Lenovo, we’d take it with a pinch of salt until Nvidia officially announces new Ampere cards. After all, we’ve seen companies make key changes later down the line before, for example following the current stock situations for both Nvidia and AMD.