Nvidia’s RTX 3080 launch could’ve gone a whole lot better. Stock for the hotly-anticipated graphics sold out darn-near instantaneously, and prospective purchasers put the blame in large part on an army of bots scooping up the GPUs on behalf of scalpers. Now, Nvidia has addressed the issues in a lengthy FAQ, and promises that stock is still ramping up.

“We expected the best ever demand for the RTX 30-series,” Nvidia says, “but the enthusiasm was overwhelming. We were not prepared for this level, nor were our partners. We apologize for this.” The company adds that “We have great supply – just not for this level of demand.”

Nvidia says that the RTX 3080 is in “full production. We began shipping GPUs to our partners in August, and have been increasing the supply weekly. Partners are also ramping up capacity to meet the unprecedented demand. We understand that many gamers are unable to buy a GeForce RTX 3080 right now and we are doing everything we can to catch up quickly.”

Nvidia acknowledges that both its own site and other retailers were “overrun with malicious bots and resellers” for the 3080 launch. The company says it has manually cancelled “hundreds of orders” from bots, and is upgrading its own site with a CAPTCHA and other security measures. 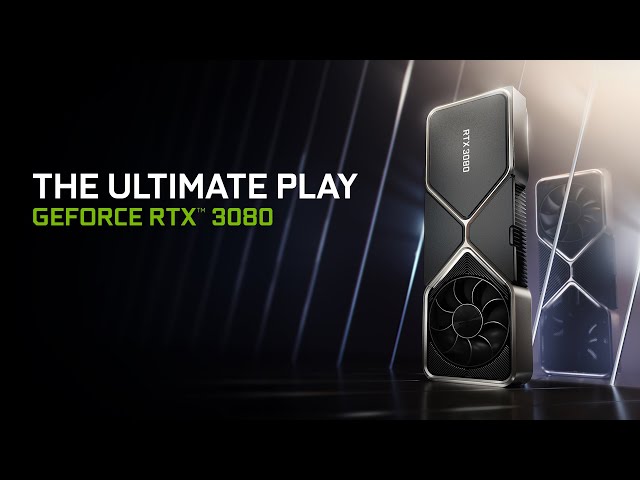 All this is small comfort if you’ve been trying to get ahold of one of the cards, and the early RTX 3080 reviews suggest the hype is justified. If you want immediate satisfaction, you’ll need to be content with one of the best graphics cards already on the market, but hopefully Nvidia will be able to adequately satisfy demand sooner rather than later.