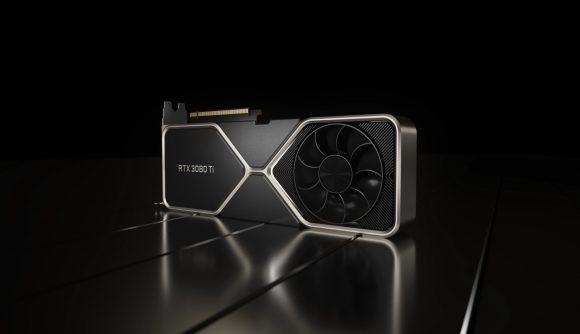 Germany isn’t the only place where the prices of the best graphics cards are plummeting, as China’s crackdown on cryptocurrencies has flooded the market with used GPUs. This isn’t just aiding the return of the MSRP after a lengthy stock shortage, however, as HKEPC reports that the sheer quantity of cards appearing on second-hand retailers has resulted in some dipping even lower than their recommended list price.

Ex-cryptominers are selling everything from the latest RTX 3090 to older GPUs from the AMD Radeon RX 400 series and Nvidia GeForce GTX 10 series, but the catch is that they’re mainly listed in bulk. This means if you aren’t lucky enough to find an elusive individual graphics card for sale, you’ll only be able to get your hands on a new GPU if you’re willing to pay the price for hundreds at once, putting a dampener on that potential bargain even if you live in China.

The first thing to consider when purchasing from the second-hand market, however, is that it’s incredibly difficult to tell what stress these graphics cards have experienced and, as mining GPUs, it could be quite a bit. Remember, there’s usually no warranty when buying from resellers.

And the second is that we cannot verify these listings and there are a lot of scammers looking to make a quick buck amid graphics card shortages. Be careful where you’re purchasing from and always do your due diligence on the seller to make sure they’re reputable.

While these GPUs won’t necessarily mean cheaper graphics cards for everyone straight away, slimmer price tags anywhere in the world is a good sign of things to come. The prices of cards in the US are starting to drop slightly, and there are other hints that the problems could be largely behind us now, too.