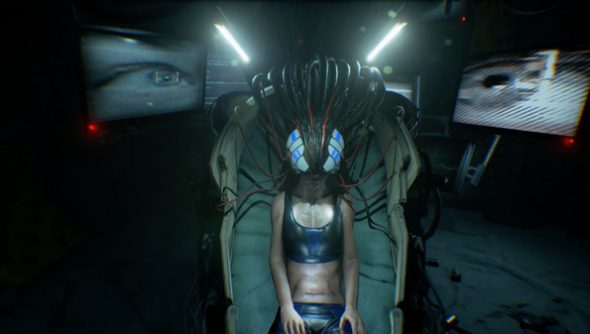 Observer is a new non-combat horror game from the developers of Layers of Fear, set in a cyberpunk future in Krakow, 2084. To explain the concept, the team’s just released a developer diary to talk potential players through what they can expect.

As developer diaries go it’s got a very strange tone. You can tell the developer narrating is enthusiastic about their game, but it sits strangely alongside some of the topics discussed.

What is an Observer? Well, they’re future detectives who hack cybernetically-enhanced humans to see their memories, thus helping them piece together crimes. “One could argue it’s a new form of psychological rape, and that’s certainly how the Class-C citizens of Krakow feel, here in the year 2084,” he explains.

The metaphor seems to continue after that, too, the tone jumping all over the place. Hopefully the finished game is a bit more self-aware.

Have a watch above. Observer is due out this summer.