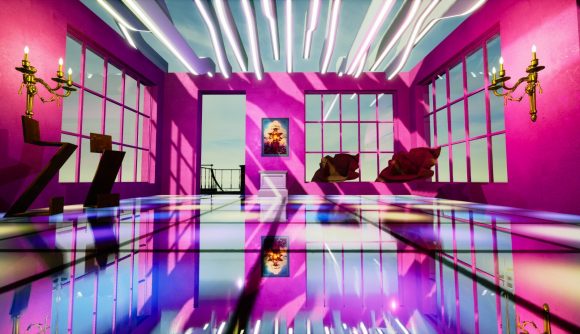 What do you get when you mix The Sims, Minecraft, and a dollop of Vincent van Gogh in an online multiplayer? The answer’s Occupy White Walls, a “sandbox-building, AI-driven MMO” that gets players building custom art galleries and discovering real-life masterpieces. StikiPixels’ game has been in Steam Early Access for a year, but it’s just hit a big milestone towards launch – its Kickstarter campaign is now live.

As revealed in a press release, OWW’s Kickstarter launch is designed to help the studio bring some shiny new features to the game, which has already seen “tens of thousands of players” get stuck in to build elaborate and complex architectures to showcase hand-selected art by real-world artists. The fundraising campaign “aims to unlock player-requested features like art uploads, unique new in-game assets that help players further personalise their spaces, and the ability for players to build and host multiple galleries,” the studio announces.

The Kickstarter launch also means some extra trailers to get a look at, if you’re curious to see what the game’s all about. Check them out below.

One of the most intriguing aspects of OWW is its AI-driven gameplay, powered by ‘Daisy’. This analyses players’ interactions “to bring them together with the art and artists” that it thinks they’ll like best. 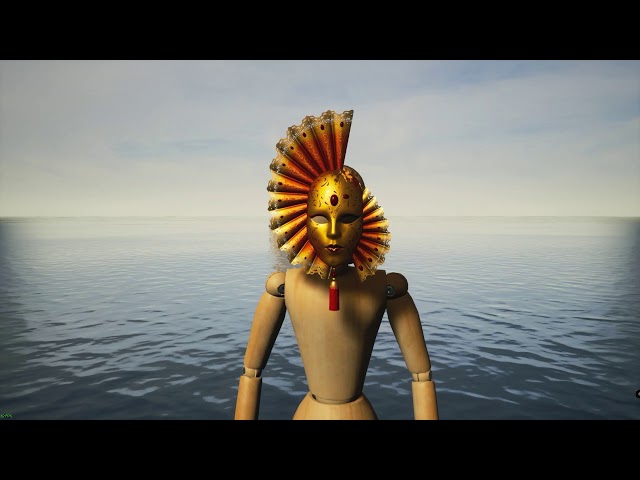 PCGamesN was treated to a brief look at how this works in-game, with studio CEO Yarden Yaroshevski telling us Daisy is designed to “very, very quickly pick up on your individual taste in art and show you more artworks that will resonate with you – and not show you stuff that won’t. It’s totally individual, so you’ll see things that I won’t’ and vice versa.”

Yaroshevski also gave us a look at how the gameplay works, which it seems will be accessible for seasoned PC gamers and art-loving newbies alike. Using a simple grid-based system comparable to The Sims series, the range of gallery building options and assets offers the depth to go wild and create something pretty sensational, but also the tools to craft something you’ll be proud of if you’re an entry-level creator.

Examples already in-game are astonishing, ranging from Renaissance-style recreations to modern installations, with the CEO explaining: “The creativity and what people do is just mind-blowing […] Every day someone will share a screenshot or a video or something, and we will look at it and just [be] like, ‘How do they do that?'” One particularly pretty example we get to see is a walled garden with butterflies hovering over, a cloudy sky looming above. 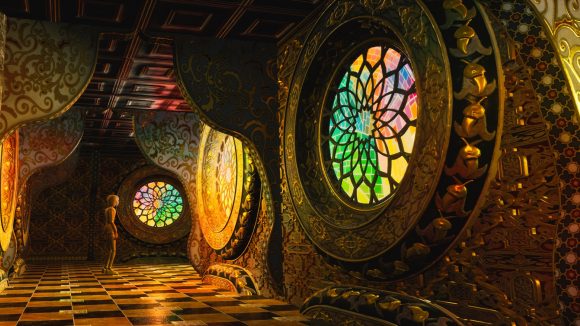 Reassuringly, you won’t be judged for your ability or taste in art in the game, the studio head tells us. Instead, the game encourages you to explore your own creativity and inspirations – and go take a look at other players’ too, of course. “You basically don’t have to know anything about art to actually play the game,” we’re told.

Aside from this player-focussed aspect, the game also serves an important function for artists. The game’s repository of real-world art keeps on growing, and information such as titles, the creator’s name, medium, dimensions, dates, and even a description are attached to the piece in-game. OWW also acts as a kind of hub through which artists and fans can connect, with pieces allowing players to post comments, providing feedback for creators. 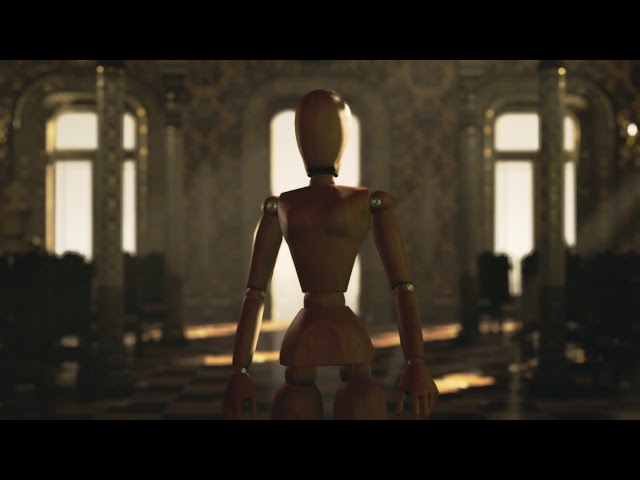 “For artists, Kultura can be used to drive traffic to their social media, and galleries or websites where they sell their works, connect with fans (via dedicated notifications) and follow stats and comments about their artworks,” the press release explains.

“With Occupy White Walls the team at StikiPixels wants to strip away the boundaries between the public and the stuffy old art world with an intelligent, fun, and boundary-free platform,” Yaroshevski says. “With this KickStarter campaign we aim to continue building on OWW as a truly new way to experience art.”

The Occupy White Walls Kickstarter campaign is now live, and there are loads of features to look forward to if it succeeds. You can find the page with all of the information here. You can also head to the game’s Steam page here if you’re keen to try it for yourself in Early Access.