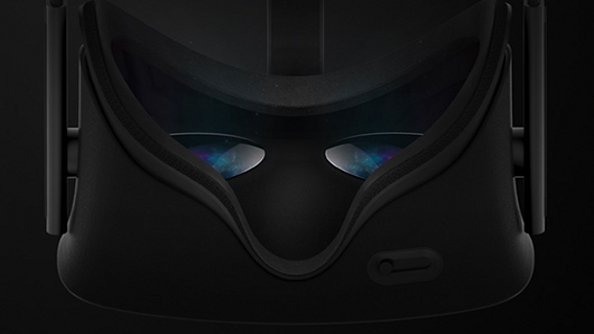 Oculus VR has revealed the recommended system requirements to comfortably handle the Oculus Rift. They are, unsurprisingly, quite high, but still attainable on a budget.

Take a look at what you’ll need, below.

This is what you’ll need for the “full Rift experience”:

“The goal is for all Rift games and applications to deliver a great experience on this configuration,” reads the Oculus blog post. “Ultimately, we believe this will be fundamental to VR’s success, as developers can optimize and tune their game for a known specification, consistently achieving presence and simplifying development.”

Atman Binstock, Oculus VR’s chief architect, goes into more depth in a separate blog post, where he also clarifies that this configuration will be held for the device’s entire lifetime, and will eventually drop in price.

“VR lets you see graphics like never before. Good stereo VR with positional tracking directly drives your perceptual system in a way that a flat monitor can’t. As a consequence, rendering techniques and quality matter more than ever before, as things that are imperceivable on a traditional monitor suddenly make all the difference when experienced in VR. Therefore, VR increases the value of GPU performance.”

The Oculus Rift is expected to launch early 2016.