At Oculus’s 2017 Unwrapped event in November, Yelena Rachitsky chaired a panel on the future of virtual reality. “Things move so fast in VR,” the company’s executive producer of Experiences says, “sometimes I think we should perceive the lifetime of VR as we do dog years.”

By that logic, our most recent interview with Jason Rubin, now vice president of content, was seven years ago, and we have a lot of catching up to do.

When we spoke in the summer of 2016, Oculus were scrabbling to right the wrongs of the Rift’s troubled US launch. At the time, the hype was astronomical. But it turns out even affordable VR is very expensive and now, over a year on, the excitement has clearly cooled. Naysayers – like us – readily disregarded this new platform, and with good reason. Few people see the immediate appeal of spending over five hundred smackers to play nausea-inducing, experimental games on their tod, after all. PC players have largely saved their money for more traditional, iterative hardware upgrades.

But, in my local branch of Game last month, I saw a mother burdened with multiple boxes on the way to the till: a PlayStation VR headset, with Skyrim VR and GT Sport for £250. Still pricey, but arguably a more enticing Christmas morning prospect than the $399 Rift, especially with the likes of Resident Evil 7 and Batman Arkham VR in the PSN library.

Rubin is faced with the daunting challenge of getting as many Rift units onto heads as possible, and has said that the most important way to achieve this is to prioritise accessibility. Is he losing the battle?

“Sony has sold a lot of PSVR units,” he tells me. “So that’s not something I would sit here and try to talk away. But they’re wedded to a technology that’s not going to change.”

Unsurprisingly, for Rubin, the Rift remains the best bet for those looking to try VR. “Right now, the Oculus library is better than any other. From a technology standpoint, Rift and Vive stand above PSVR. They just do. The tracking is better. The [PlayStation] technology was just not created for VR.” 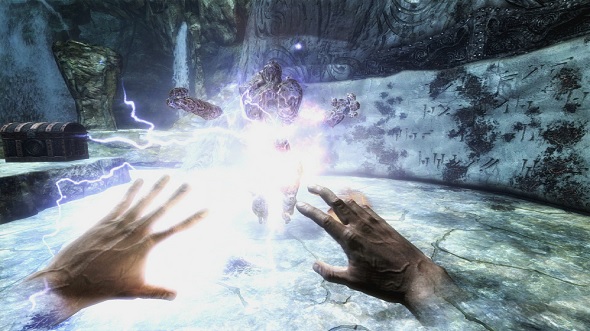 Technology is not everything, of course. As it stands, very few VR titles are household names: heavy hitters with large, impressive worlds to get lost in. It is those games that will drive sales among PC gamers. With the heft of publishers like Bethesda, things are getting better – but the problem still keeps Rubin awake at night.

“One way of going at it is to say we’re going to start with smaller games because we can’t justify the massive budgets,” he says. “I’m going to guess Skyrim is under $100 million, with Fallout costing more.

“Over time those pieces of content will make money, then the second year’s content will be bigger and so on – that has been Oculus’s strategy.”

But simply porting large, recognisable worlds to Rift is not the aim. For Rubin, it is not even desirable: “The downside is those titles weren’t created for VR. They weren’t using the language of VR, and it comes across like Google Translate. I get it, but it doesn’t ‘sing’. It’s not poetry.” 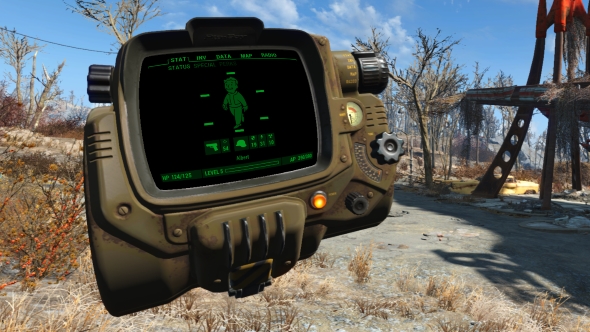 So, what are the VR games that truly ‘sing’? The Climb is the example Rubin chooses, Crytek very much on board with VR from the beginning.

“We started talking about this game they really wanted to make, and it was a big open world thing,” he recalls. “They said ‘you climb up this mountain,’ and I said, ‘It just sounds like too much. This is first generation.’

“Then they showed me all these micro-demos they had made, and one of them was a grey wall with grey little bricks, and your hands were spheres. They weren’t even hands. I thought to myself, ‘OK, this is mildly interesting’.”

Then Rubin looked down. The vertigo set in, and The Climb suddenly clicked.

Proponents of VR never needed to persuade players of its promise. A big chunk of us are captivated by the idea of exploration, inhabiting another world to the fullest. Rather, it was the realities of hardware and developer inexperience that were always going to pose problems. And those problems have yet to be solved. 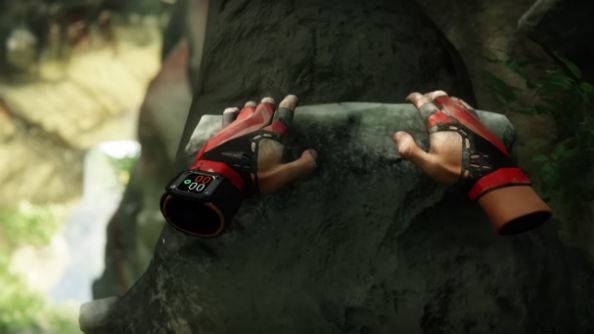 But big publishers are investing in virtual reality. VR software is now more plentiful and better at delivering the types of experiences we initially hoped for. Ironically, big names like Skyrim and Fallout might sell headsets, but it is the lesser known games like The Climb, Space Junkies, and Lone Echo that will likely justify the sizable investment.

Certainly, the dream is not dead. Perhaps, however, The Climb’s dizzying heights need to be juxtaposed with a more rapidly-tumbling price of entry.

Do you think VR could really take off this Christmas? Let us know in the comments.