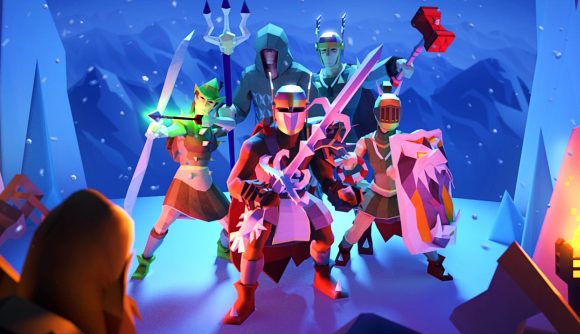 If you’ve been out of the loop, Ironman and Ironwoman are account types that require you to be entirely self-sufficient, with most forms of player interaction – like trading – being limited. The group version has teams of two to five players competing together to set records and climb to the tippy top of the leaderboard. Unlike your typical serving of Ironman, though, there are no restrictions between team members, allowing you to trade your resources, use shared equipment storage, and even visit each other’s player-owned houses.

Jagex explains in a press release that each slice of content that goes into Old School Runescape is voted on by the players and requires a 75% majority vote before it can become part of the game. The Group Ironman poll reportedly saw more than 140,000 players cast their votes, with the approval rating landing on 80%. Jagex explains that this makes Group Ironman the most player-voted poll in the game’s eight-year history.

Anyone can play Group Ironman, too, as it doesn’t matter if you’re a member or non-member of the game. All you have to do is create a new account for the game mode and use ‘The Node’ to form new groups unless you already have a group set up. 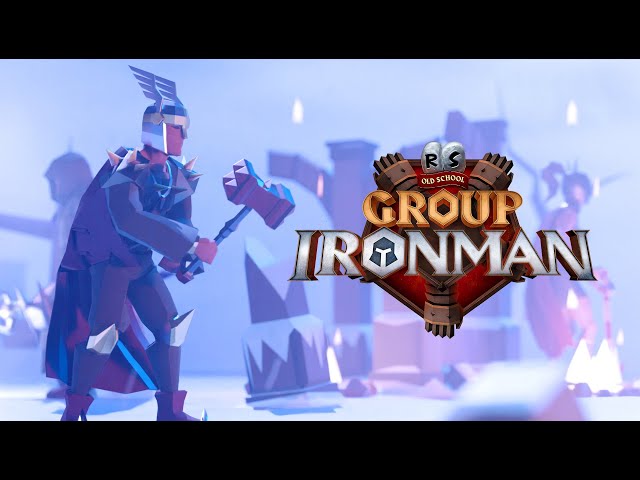 If you fancy seeing the mode in action, four teams of content creators are streaming Group Ironman later on today. They’ll be playing on a temporary, creator-only game world with accelerated XP and drops. You can watch the action here at 11am PT / 2pm EST / 7pm BST and 4pm PT / 7pm ET / 12pm BST.

If you are curious about upcoming PC games on the horizon, you can follow that link.