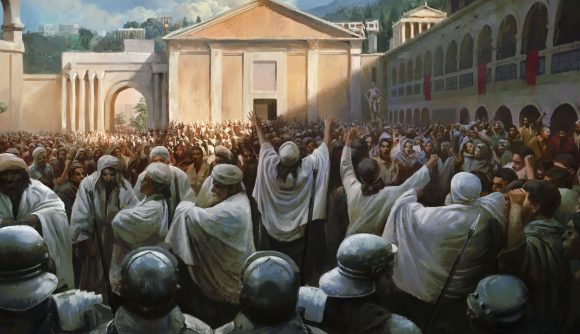 You don’t have too long to wait to get your hands on Mohawk Games’ historical 4X game Old World. The developer has revealed that the upcoming PC game is fully launching on the Epic Games Store on July 1, almost one year after hitting early access in May 2020.

This one is set in classic antiquity and comes from Civilization IV lead designer Soren Johnson. You select a historical leader and work to establish dominance over the other nations. That’s done by settling on new lands, snatching wealth and resources, and – naturally – taking down foes. Keep in mind, though, that leaders only get one life, so you’ll be leaving each nation in the hands of their heirs if you let a leader perish on the battlefield.

While you duke it out for supremacy, you can take advantage of Old World’s Orders resource, which lets you command your units as you see fit, so you’re not limited to moving each unit once per turn. You’re also getting a flexible multiplayer offering, with asynchronous, play-by-cloud, and hotseat modes, as well as team games, scenarios, and a variety of turn speeds and styles on offer.

It’s not all tactics and war, though. Old World has heaps of narrative-driven events to help it tell its historically-inspired tale. Think about your decisions carefully, though, as they’ll have a “meaningful impact on the game”. 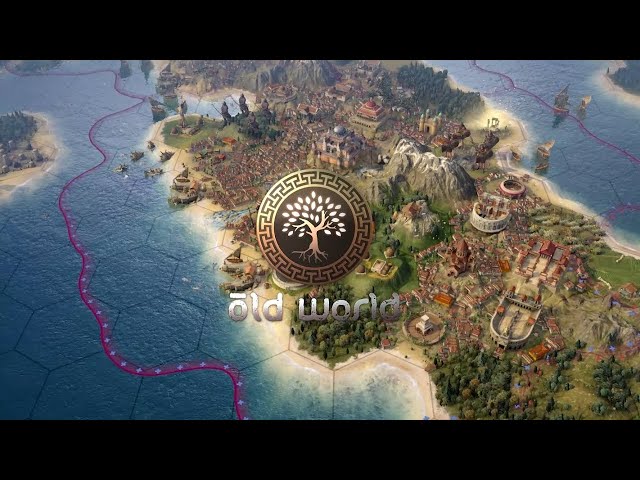 Mohawk Games also revealed that Christopher Tin – who you may recognise from Civilization IV, Offworld Trading Company – is on board to produce the music for this one.

If you’re looking for more of the best strategy games on PC, you know where to click.