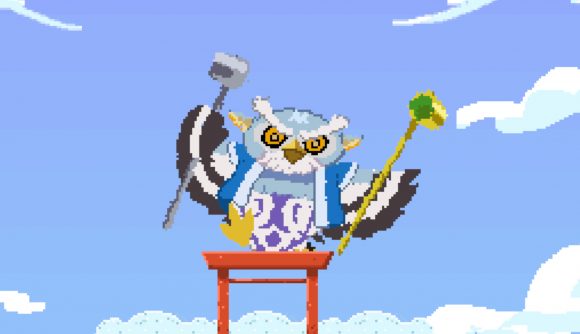 The Olympics are here, which means it’s time to watch world records get set and force ourselves to confront the realities of international politics. You can enjoy the former without the latter in the fantastic Google Doodle that’s accompanied the games, since speedrunners are already getting into the competitive spirit on Champion Island.

The current world record for a full, any% run through the game is down to 8 minutes and 22 seconds, a time set today by Japanese runner wasiyosi. As the leaderboards on Speedrun.com show, it’s a pretty competitive space, too, as dozens of runners have already posted times in just the few days since the game was released.

Some of the individual levels are getting robust competitive scenes, too. The 86m rock climbing game has a pile of entries separated by milliseconds, running as low as 11 seconds, as TheGamer notes. The top time there has been set by Brazillian runner yPerna, so the Doodle is certainly inspiring international competition.

You can check out the top full game run below. 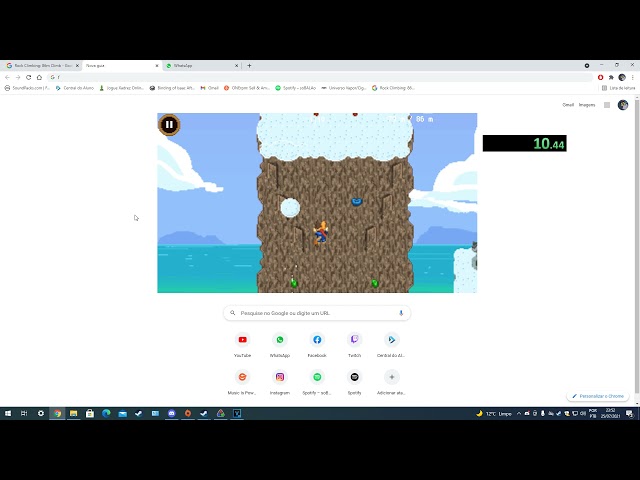 For more RPG games, you can follow that link – though maybe don’t expect them to scratch the same itch as the Google homepage.