The Omen Mindframe is something notably different in the headset market. Utilising thermoelectric cooling, this novel headset actively chills your lobes. The cooling tech infused into the headset’s rather sleek shell is rather impressive too, but, despite the marvel of it all, the whole concept feels fatefully doomed from the get-go.

The Omen Mindframe headset is undoubtedly a peerless headset in its use of thermoelectric cooling, treading ground that few others, if any, have dared to venture with similar vigour. The Frostcap technology built into the Mindframe headset blends cooling proficiency with silent operation, and its Peltier heat-transfer design removes the need for any fans likely to kick the bucket or cause a ruckus right in your ear.

The result is that the inner plate of the Mindframe ear cup is cold to the touch – exceptionally so, in fact. This is at the expense of exterior ear cup heat, which is an unfortunate yet unavoidable symptom of a Peltier cooler. For every action there’s an equal and opposite reaction, after all, and the Mindframe really kicks some heat out after a couple of hours of use.

While donning the headset on your own two ears, the effects are a little more muted that they are to the touch, however. Unless your ears are spectacularly wide, they are unlikely to make physical contact with the plate itself. Instead, the effect is limited to an overall drop in ambient temperature within the cup. 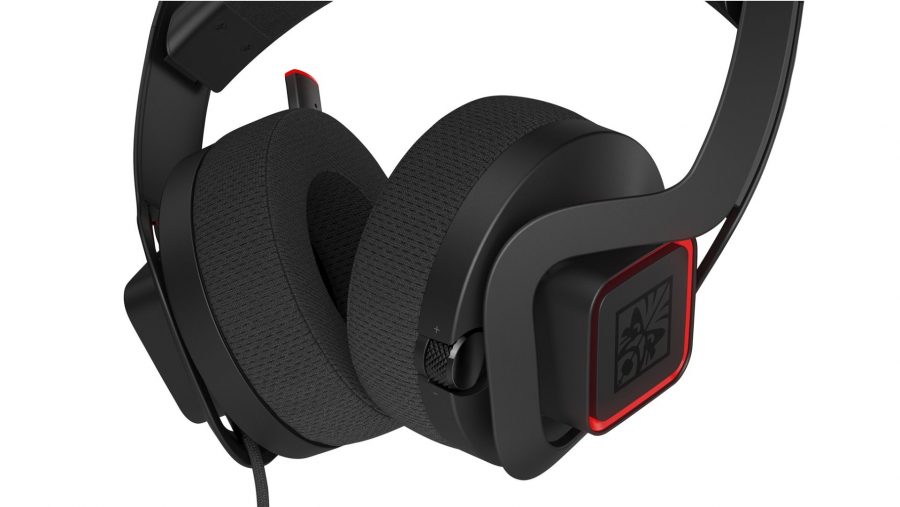 The ambient effect is minimal at best, and I found the promised soothing cold of the thermoelectric coldplates to be easily forgotten about once my focus was shifted entirely onto the game at hand. While the technology works to limited practical effect – largely thanks to seven patents implemented by Omen in the Mindframe’s construction – all that R&D and manufacturing expense has incurred a premium for the product, one which counters most, if not all, of the value found in the cooling tech itself.

The Omen Mindframe headset costs $150 (£146). Not an easy pill to swallow in a market filled with gaming headsets already fighting tooth and nail for gamers’ consideration. Aside from the unique functionality, this headset still has to match these other cans in more quantifiable aspects of gaming headset performance, namely sound quality and comfort. 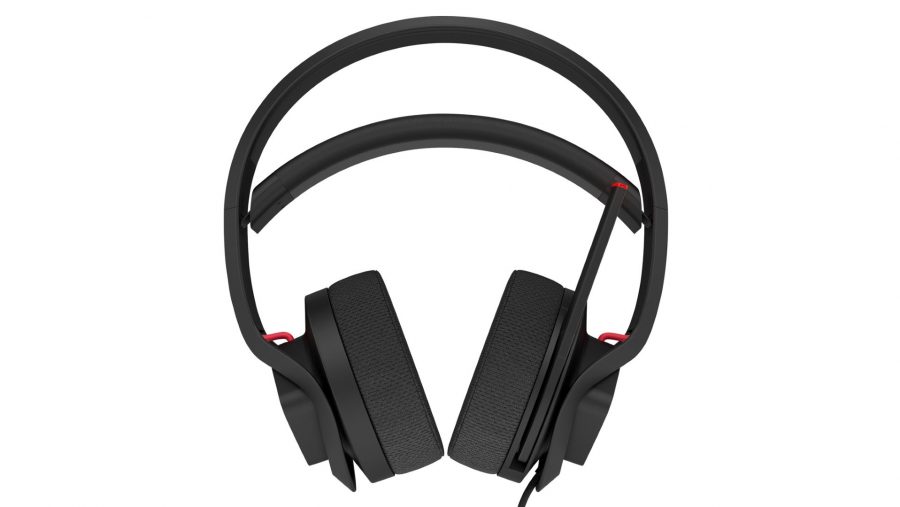 Let’s start with sound. The overall sound profile seems largely unimpeded by the Frostcap technology sharing much of the same real estate inside the Mindframe’s ear cups. And that’s despite the drivers being isolated from the condensation generated on the cold plate during extended use. The profile all comes down to the 40mm Neodymium drivers nestled somewhere in the ear cup, and they deliver decent, if quite a bit less than spectacular, audio.

The bass isn’t egregious, but has a similar thud of a gaming headset – that is, it’s far from subtle. That slight over-generous bass clutters the mids and upper frequencies a touch. Otherwise sound is kept to a respectable balance, well-suited to gaming and not totally unequipped for a little music, either.

The headset is virtual 7.1 surround compatible, although, as is also the case with mic monitoring on the flip-to-mute mic, this is thanks to functionality ingrained within Windows 10 rather than anything Omen has implemented within its Omen Command Center software. Windows Sonic for Headphones is responsible for virtual surround, activated via the spatial sound panel, and mic monitoring too is enabled via ‘listen to this device’ settings within Windows. 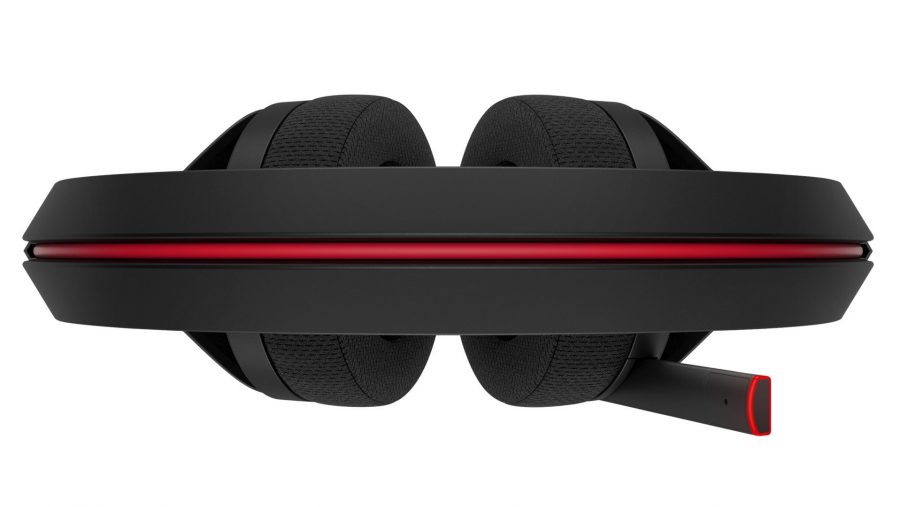 Available solely through the Windows Store, the Omen Command Center app is reserved to lighting and cooling alone. Cooling is a simple three-way slider between high, medium and low, while for the twin RGB zones, one on either ear cup, you have the choice of static lighting or one of two animation presets: audio and colour shift. Both are pretty basic implementations in the face of today’s usual spread of psychoactive RGB experiences.

Comfort isn’t an open and close case, either. The headset is well-built, with premium materials such as breathable, moisture-wicking fabric on the ear cups, and it can be bent any which way, and withstand it all like a 1980’s Volvo Estate. But it’s heavy and awkward as a result. Any slight tilt forward and that weight shifts off the headband and directly onto your refrigerated ears.

The Omen team’s ingenuity runs deep, evident by the impressive USB-powered Peltier effect cooler, stuffed in a headset that looks and performs like a regular pair of gaming cans. But ingenuity doesn’t alone earn it a place on our list of best gaming headsets. Unfortunately Omen’s Mindframe, whether down to cost, weight, or your ears just aren’t that warm to begin with, isn’t all that convincing. Certainly not enough to convince us that actively-cooled headsets are a peripheral that gamers actually need.

Omen’s Mindframe headset is one hell of an idea on paper: stuffing two thermoelectric cooler stuffed into a headset you’d have a hard time discerning from the rest. Yet, despite its technical curiosity, this unique headset simply cannot deliver functionality worthy of its price tag.