As misanthropic filmmaker Adam Curtis would have it, this is the century of the self. We’re fascinated by ourselves like no previous generation was. We can’t resist the urge to find out which TV show character or flavour of Pringles we are when a quiz presents itself in front of us, because we’re all deeply enlightened beings who revel in an opportunity for introspective insight and the personal growth that comes with it. Yes, that’s probably it.

Identifying yourself as one of several types isn’t always a purely intellectual endeavour, though. Sometimes it helps you to, ooh let’s just say, hypothetically off the top of our heads, buy the right gaming laptop for your needs, based on the genres you tend to play. A centre-back doesn’t wear a pair of tissue-thin lightweight boots designed for pacey wingers, and neither should you find yourself in the arena of competition without the right equipment for you.

Here, then, are the five PC gamer tribes we all belong to, and the right OMEN laptop for those specific requirements. 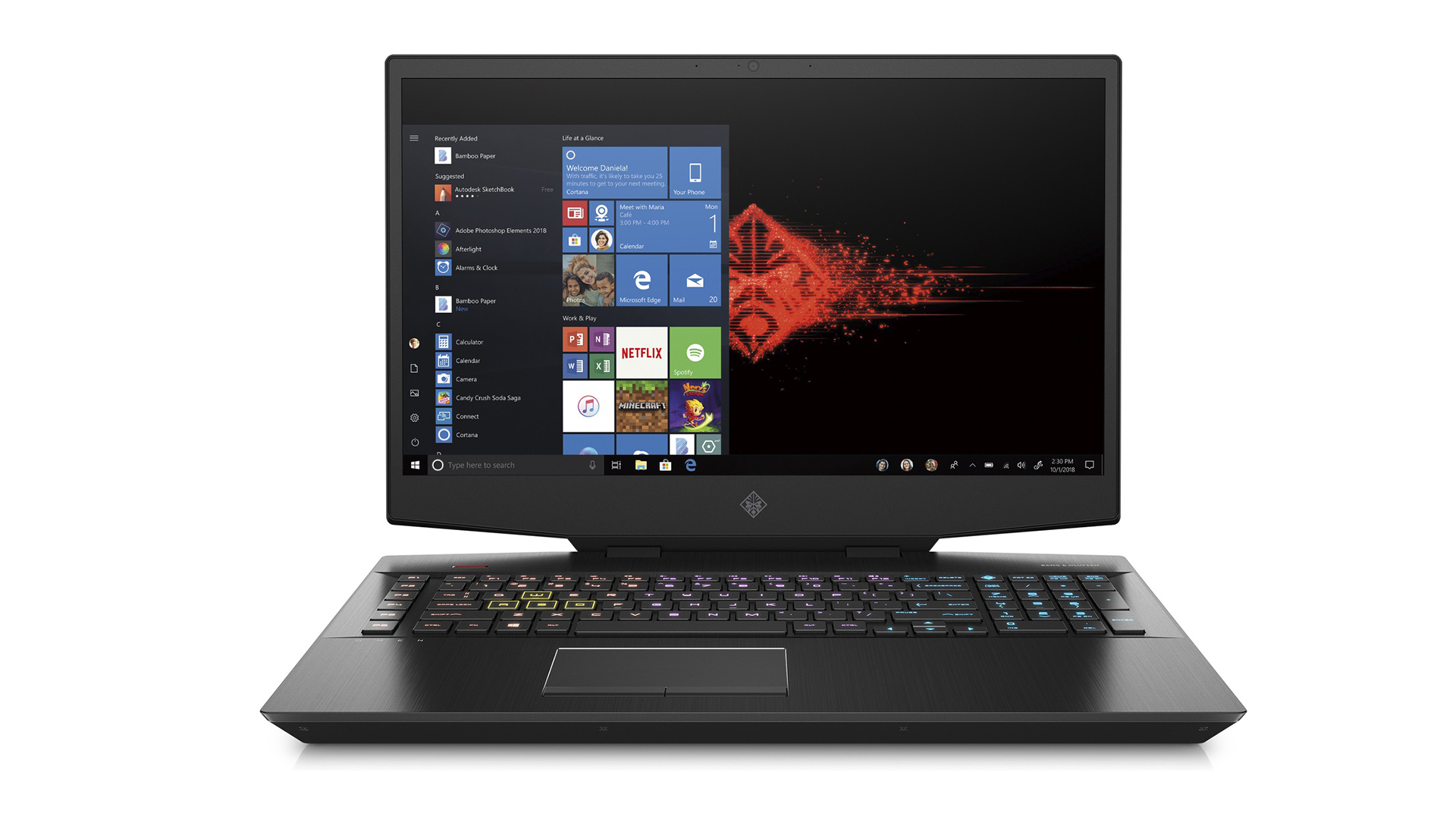 Furious at any game that forces them to turn MSAA down from 8x to 4x like some kind of pauper, the Max Settings PC Gamer knows the advanced graphics options of their chosen games better than they know the faces of their own friends. The acronyms within them are like a second language, and they’ve absolutely never let the word ‘medium’ remain on their monitor.

This archetype lives in us all to some extent, but the true MSPCGs simply won’t settle for compromise. ‘Beating’ the game to this group means getting it to run at a rock-solid 60fps during every scene. 59fps to the Max Settings Gamer is like being waterboarded. OMEN’s 17-cb1003na with its RTX 2080 Super and Intel i7-10750H are the natural home for this perfectionist player, with GPU and CPU throughput to max out the most demanding games and keep frame rates held tight. 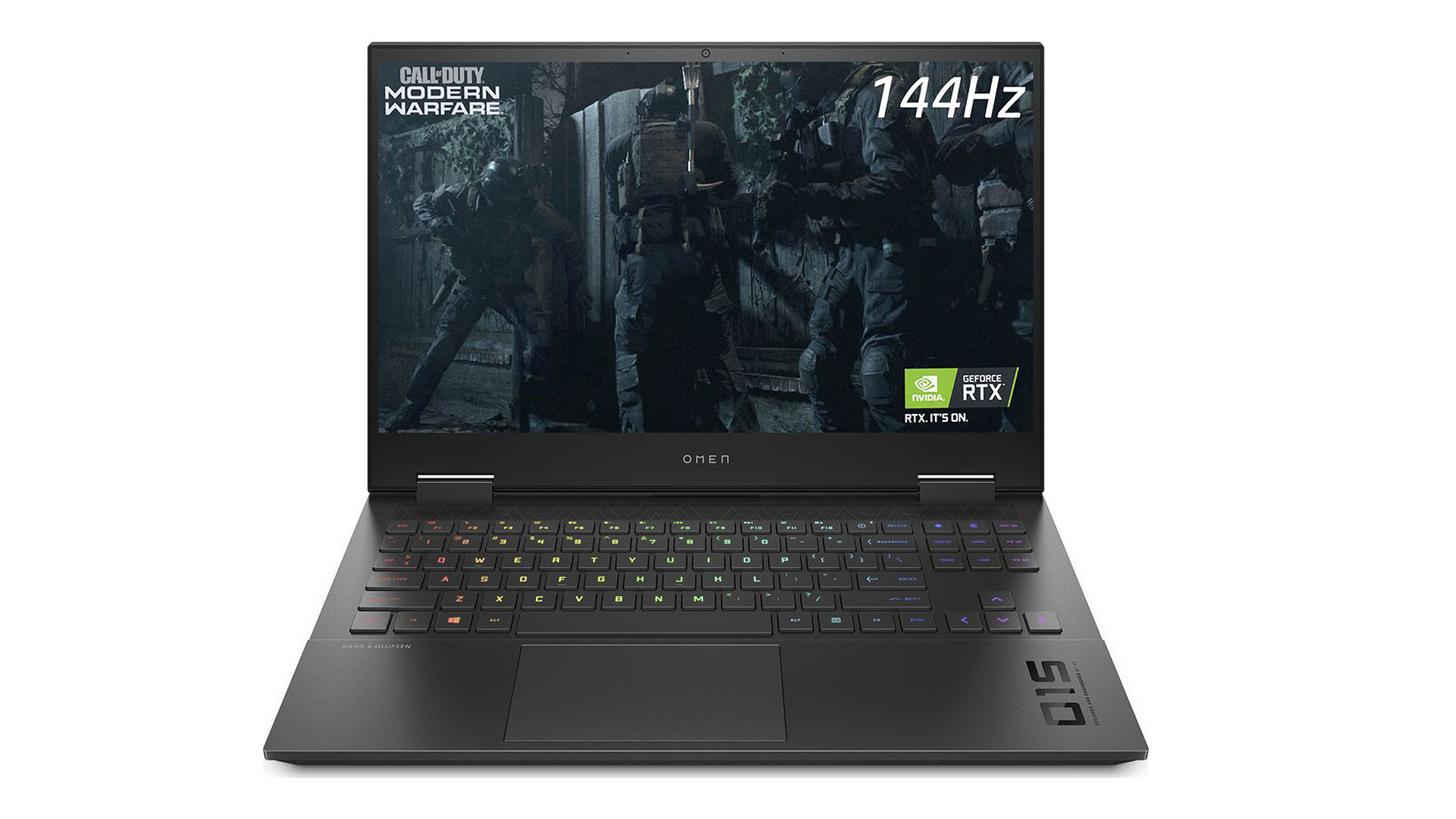 Is that Dishonored 2 any good? What happens at the end of Dragon Age: Inquisition? Don’t bother asking The Backlog PC Gamer. They’re getting to them, they promise. Right after they finish Mass Effect 3.

This happens to us all – many of us are adults who get to make adult decisions whenever a new game comes out and weigh up its cost against our current finances. The answer’s always yes, of course, and therein lies the problem: you were three quarters of the way through Death Stranding, but then Marvel’s Avengers came out. You got 10 hours into that, and then, ooh Crusader Kings III.

So it continues until you become the bona fide Backlog PC Gamer, whose vast storage array is filled with games they’ll get onto, honestly, once they’ve polished off this one. And maybe had a few rounds of PUBG, just to see what they’ve added since 2017. OMEN’s 15-ek0005na (2020) with its 1TB SSD is the perfect choice for this gamer. That, and a few weeks of solid uninterrupted play time to catch back up. 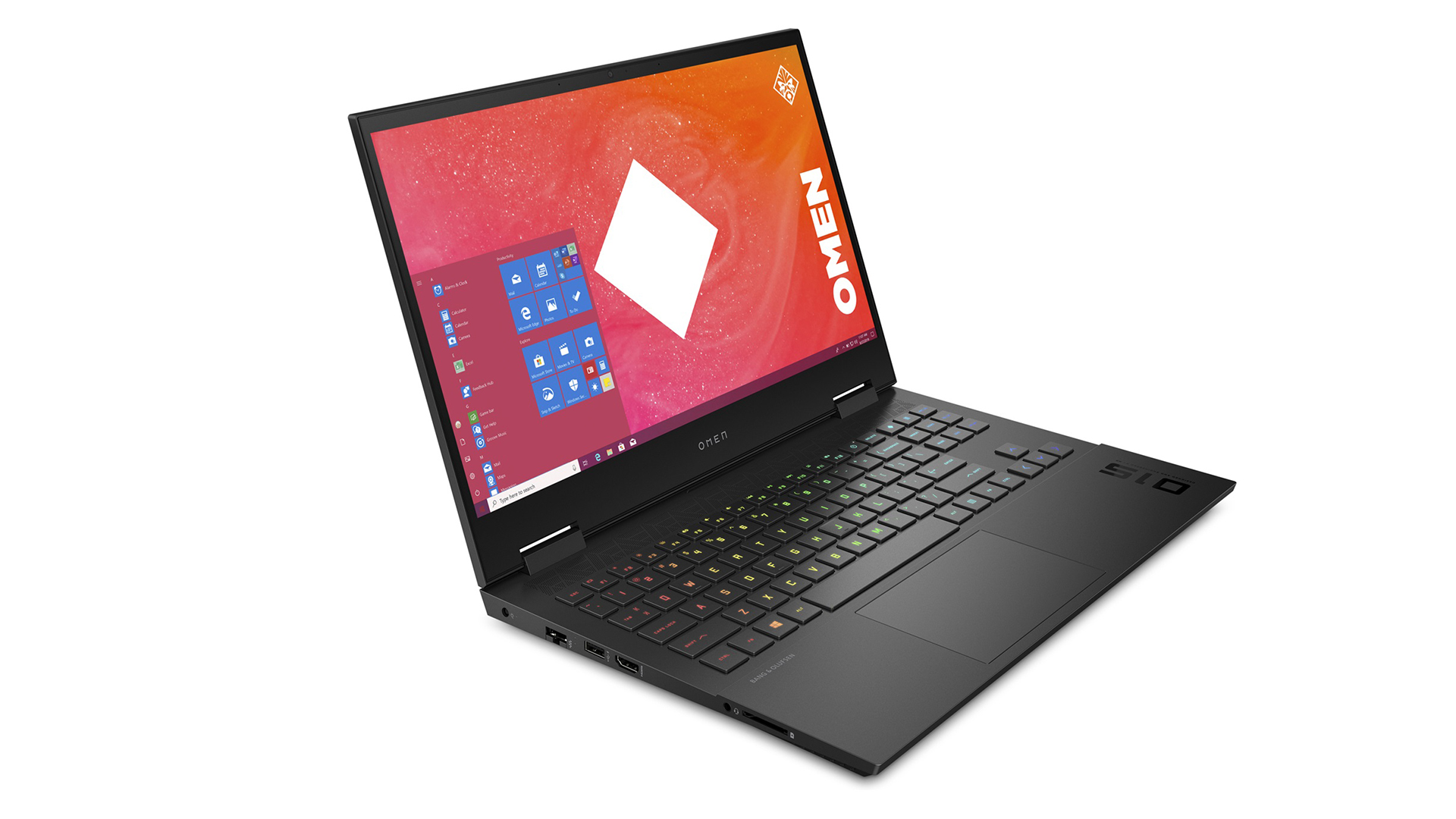 The on-the-go PC Gamer’s entire life is like a scene from an Aaron Sorkin film. While they walk at 20km/h along corridors, a team of smartly dressed people briefs them at breakneck conversational speeds, handing them an espresso which is immediately dispatched in between assertive ‘Yes’-es and ‘Push back on that’-s, and ‘What are you for?’-s.

They’re up in the morning before Mark Wahlberg has done a single rep, and by the time they’ve gone to bed Apple Health has given up counting their steps. Life moves a million miles a second for them, so they need to take their gaming rig on the road. 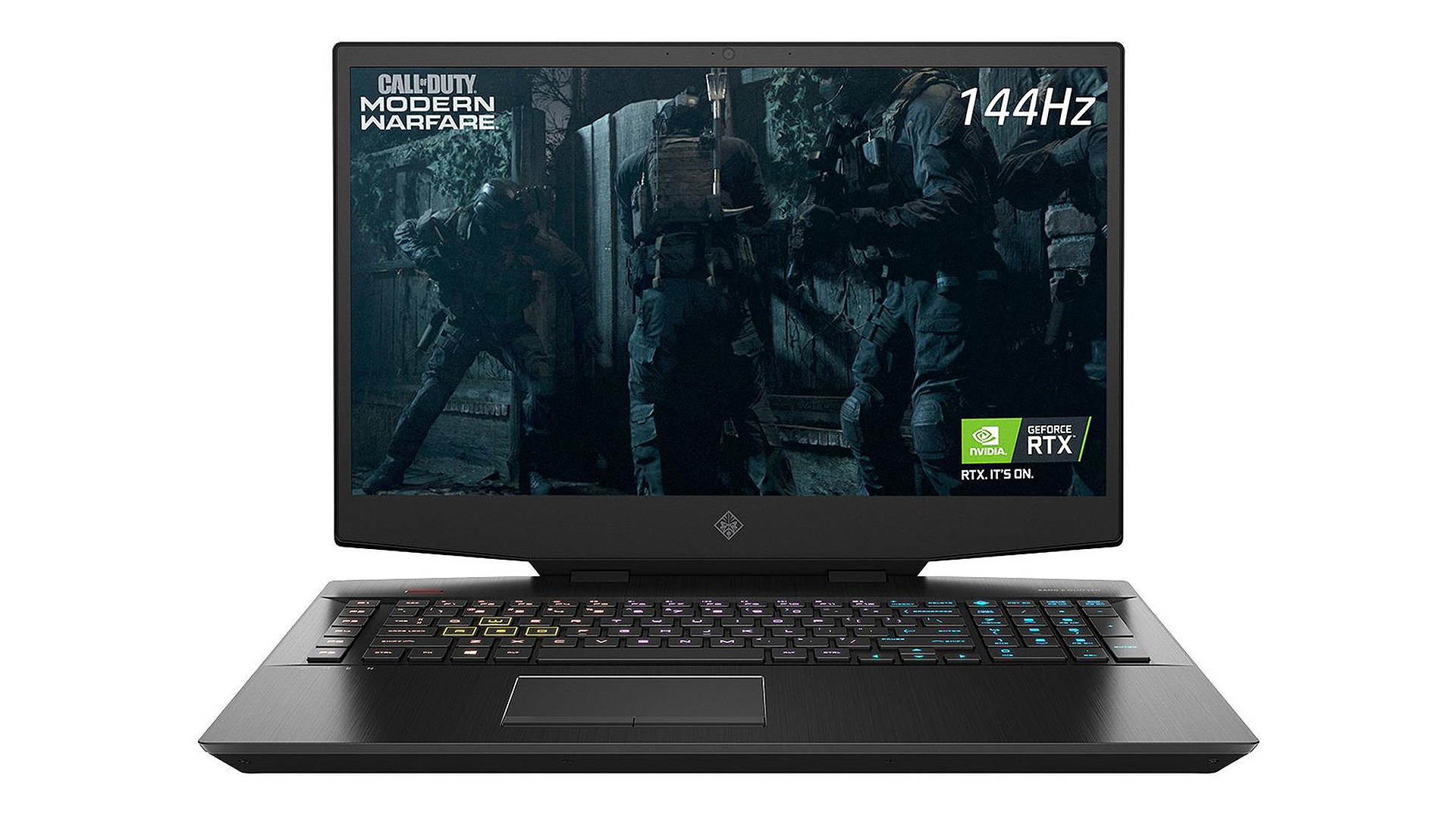 The master tactician, your common-or-garden strategy gamer has wrestled incredibly nuanced strategic decisions in their career as an armchair general, but they’ve yet to meet one that wasn’t solved by building more tanks. Their semicolon key is permanently discoloured because Age of Empires II mapped it to ‘Build Archery Range’ and a game of Quake Champions is as alien an environment to them as a world where you just go on holiday without making 40 spreadsheets first.

This is a multitasking maestro we’re talking about, whose eye for detail is keen and sharp, trained by years of micromanaging Zerg to outmanoeuvre those of rival Strategy Gamers. For this player, the OMEN 17-cb1008na with its 17-inch IPS display makes perfect sense, giving more screen real-estate for units and bringing out the richness of colour to every detail on screen. 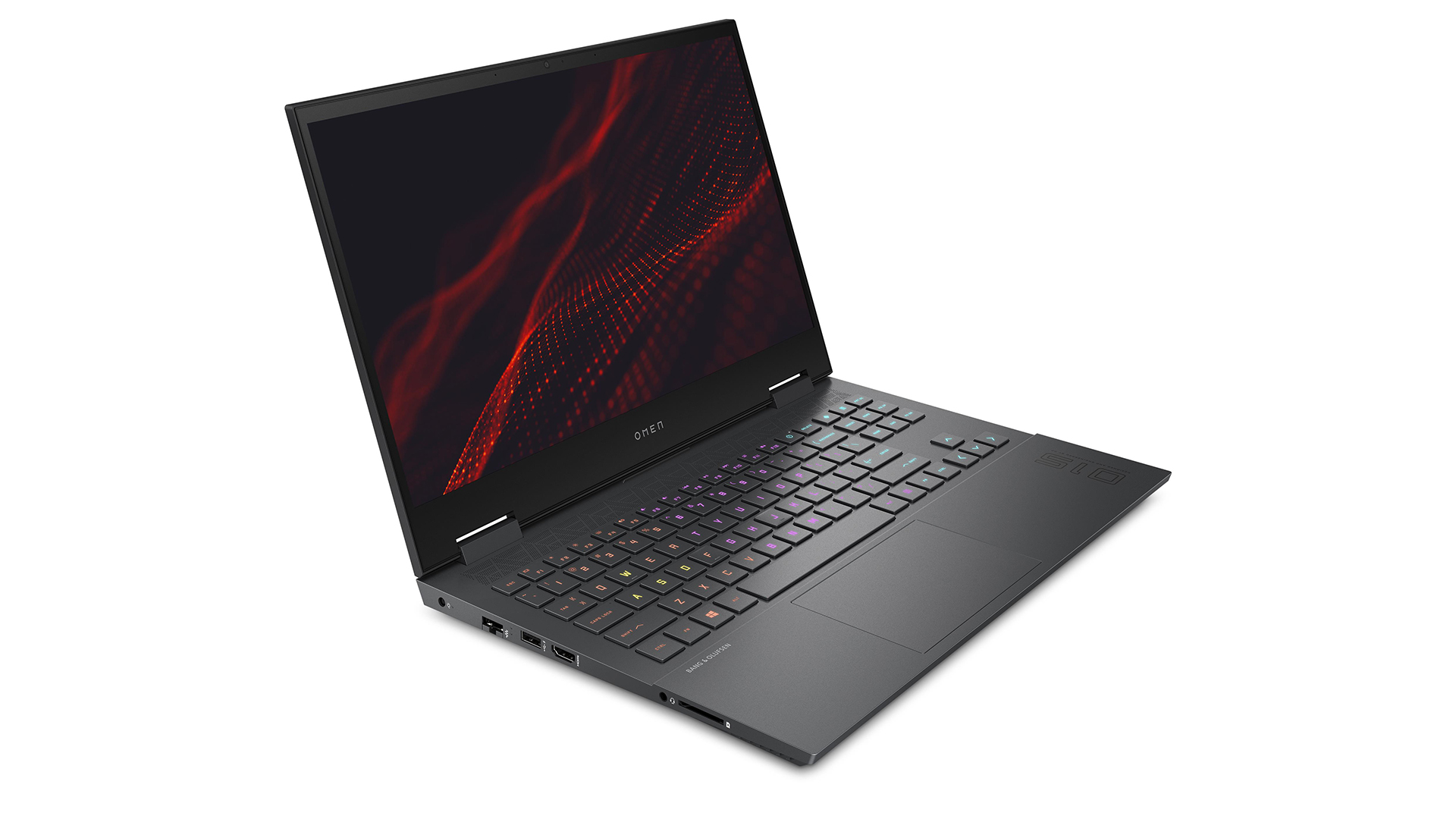 You’ve never played a multiplayer game with The Value PC Gamer, because they’re waiting for it to appear in a flash Steam Sale. Black Friday gets more attention than their wedding anniversary, and you can bet your entire Steam Account they never bought that horse armour in Skyrim.

Nobody wants to pay more money than they can get away with paying, but this character’s frugality is next-level. Just the money they’ve saved in Steam Winter Sale deals is more than you ever made in Eve Online. For this most discerning of accounts-minded of gamers, the OMEN 15-en0006na (2020) with its GTX 1660 Ti and Ryzen 7 4800H for £1,099.99 is a fiscal fancy too good to turn down.

If we were all the same, the world would be utterly boring, which is why we’re fortunate enough to have so many systems to choose from. If none of the preset characters above hit the mark for you, luck would have it that the HP Store has some more systems available for you to browse at your own leisure.