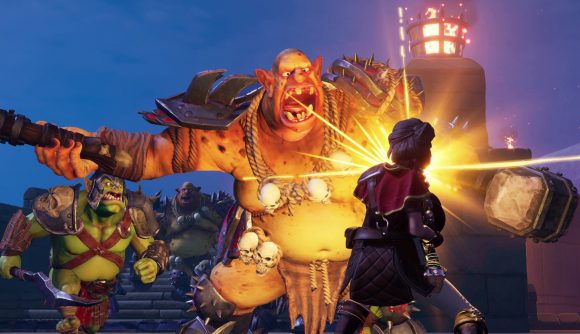 The Orcs Must Die 3 Steam page is already live, and pre-orders are live at a price of $29.99 / £23.79 / €24.99. (The game was originally included for free with Stadia Pro subscriptions.) Pre-orders will get you access to a devilish selection of additional skins.

If you missed the details on the game ahead of the original Stadia release, Orcs Must Die 3 is essentially a bigger iteration of the action/tower defense formula. You’ll still get traditional stages in the style of the previous two games, but you’ll also see massive War Scenarios, where you’ll take on massive waves of orcs with even more massive weapons and traps, as part of a new, full-length story campaign.

Besides Steam, OMD3 is also coming to Xbox One, Xbox Series X and S, and PlayStation 4. 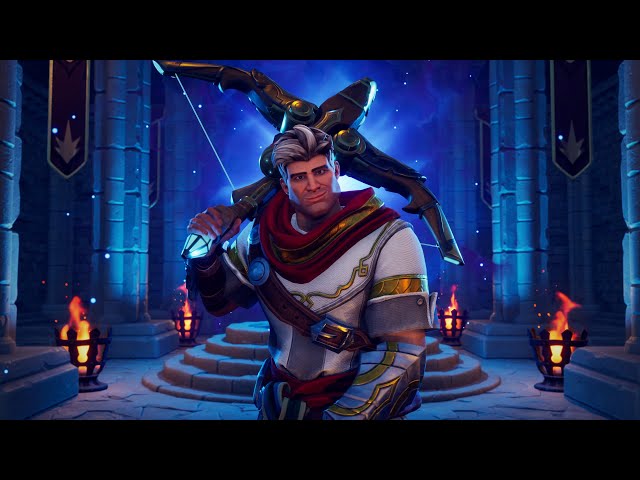 For more tower defense games, you can follow that link.