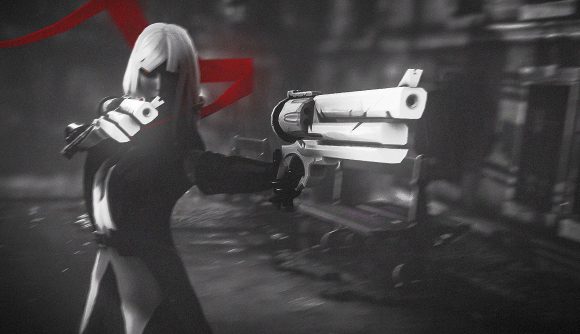 Othercide, Lightbulb Crew and Focus Home Interactive’s gothic turn-based tactical title, has landed. The strategy game’s launched on Steam this very day, and the reviews have poured in, giving us an idea of what’s in store – and whether it’s worth players’ hard-earned pennies. Based on critics’ scores, the consensus on this point seems to be a pretty resounding ‘yes’. Let’s take a look what the reviewers have made of the game, shall we?

On aggregate sites Metacritic and Opencritic, the new PC game’s sitting at a respectable 78 and 75, respectively. Most review scores put it around the top end of the scale, with most around the eight-out-of-ten mark.

In an unscored look at the game, RockPaperShotgun notes “there is a lot to like here”, for example, “its ‘Dynamic Timeline System’ which is Lightbulb Crew-speak for ‘biff enemies around the turn order'”, though it also acknowledges, “where it stumbles is in the punishing difficulty spikes of the bosses, a hike in challenge that all but forces you to rely on a handful of resurrected brutes that you are grinding up through subsequent runs”.

Without further ado, let’s take a look at those Othercide review scores:

As you can see, it seems Othercide’s fared well with the critics. If you’re keen to get stuck in yourself, the game is now available to grab on Steam. We also have a list of the best indie games on PC, if you’re keen to find some other games in a similar space to try out.