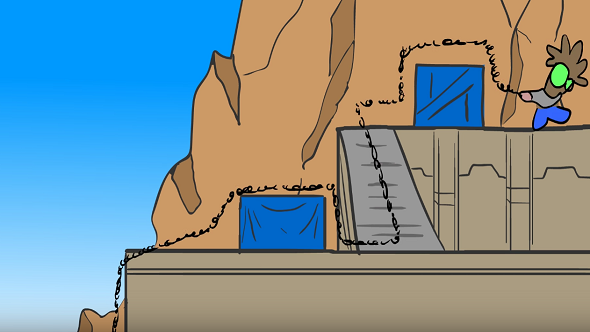 Carbot have released a new Overwatch animation that shows an extended battle between all (most) of your favourite heroes.

Related: for more shooty fun, check out our list of the best FPS games.

There’s no dialogue in this one, as it’s overlaid by some music by a band calledWantaways, but sometimes all you need is a picture, or loads of pictures one after the other that form a moving picture.

It really digs down to what makes Overwatch characters great (or bad, if you’re on the receiving end): Genji’s deflect, Mei’s ice beam when you’re Genji, Roadhog’s hook grabbing you from an entirely different country…

Anyway, check it out above, as it’s a lot of fun. It’s worth it for the Ana ending alone.