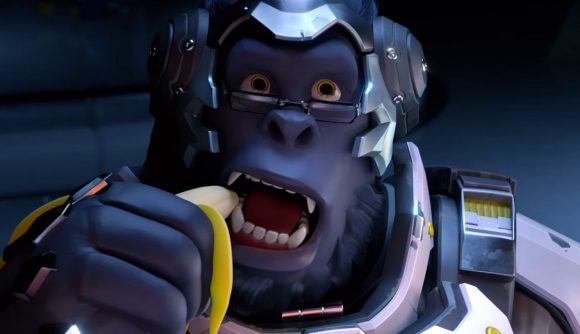 We’ve all said something we regret while playing games before, but Overwatch pros Jung-won ‘Lastro’ Mun and Dong-jun ‘Rascal’ Kim are feeling the sting this morning after they woke up to a $1,000 fine from Blizzard.

The pair, who play for Los Angeles Valiant and San Francisco Shock respectively, have been made into an example by the developer after they mistakenly posted a series of explicit messages in the in-game chat during their last Overwatch League match.

To read the full story, head over to The Loadout now.