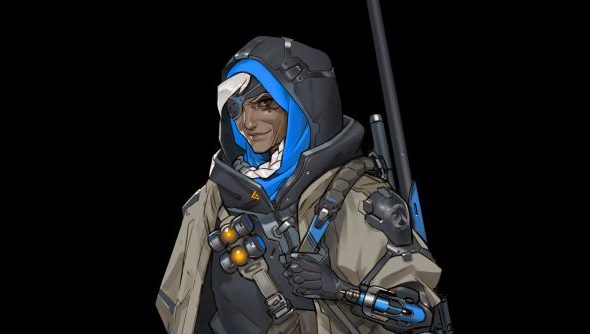 Last night one of Overwatch’s most popular streamers, Ster, hosted five of Blizzard’s staff in a Q&A and gameplay stream to show off the upcoming patch, currently on the PTR. While there a host of details about upcoming changes and plans were revealed, as well as some rather expert Ana gameplay from Ster if that takes your fancy.

Ana’s skins, abilities and more all detailed in our dedicated post.

Here’s everything that was talked about:

The stream is around an hour and a half and features game director Jeff Kaplan, game designer Michael Chu, balance designer Geoff Goodman and a bunch of other folks from big blue. You can watch it here:

Community members have gathered various clips and bits of info in this Reddit thread.