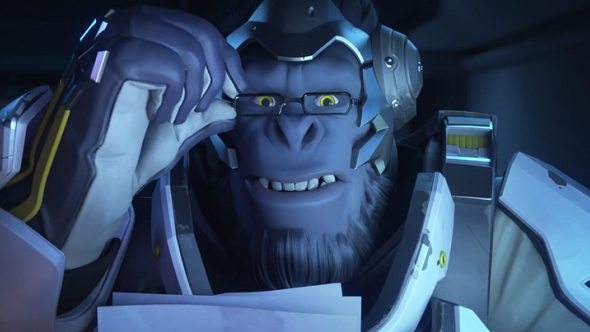 Yes Overwatch fans, more cinematics are on the horizon. Speaking at a New York press event, Overwatch game director Jeff Kaplan did confirm that Blizzard are currently working on more animated shorts for their blockbuster shooter.

Get up to speed with Overwatch patch 1.11.

In an interview with Polygon, Kaplan stated that “the animated shorts are probably the thing that we have the most fun making,” as the team can explore any element of a character without the “constraints of gameplay.” Since they achieved such widespread praise among fans and critics, Blizzard want to tell more of those stories and are “hard at work on more of [them].”

According to Kaplan, Blizzard see the animated shorts in terms of seasons, with Winston’s Recall cinematic being the beginning of season one and the Last Bastion being the end. While there is no set release schedule for this second season, Kaplan assured fans that Blizzard are “making good progress.”

As for the characters that will appear in these new shorts, Kaplan hinted that it may be time for characters like Pharah and Symmetra to have their time in the spotlight. There are currently “huge plans” for Pharah and there are murmurings of “a pretty cool arc” for Symmetra, so expect more information as we get further into Overwatch’s second year.

The team would also like to do more with the duo of Roadhog and Junkrat since they are fan favourites, but their comedic style doesn’t fit with the serious nature of the animated shorts. Their tonal difference makes them “almost our spinoff IP” says Kaplan, so we may see a special side-series dedicated to just the silly adventures of these two bandits.