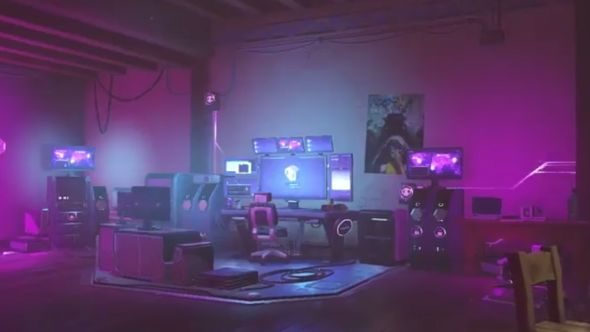 As predicted, the Overwatch anniversary event won’t simply be some skins and a new game mode. Three new maps are coming to the game, all of them the smaller-scale arena ones, and Blizzard have a little Twitter trailer to show them off.

For the mechanical changes on the way, here’s a rundown of Overwatch patch 1.11.

Via the EU Twitter account, it’s a short thirty second teaser, but there’s plenty to figure out from it:

The party begins May 23! pic.twitter.com/umXbr0bq7k

Sombra’s house is likely part of a Dorado map. The grassier buildings look like a new area of Eichenwalde, possibly the village outside, whereas the sandier area looks similar to Temple of Anubis – perhaps Ana-related?

What we know for sure is that these will be smaller, like Ecopoint Antartica, giving some much-needed variety to 1v1 and 3v3 game modes. This will probably mean larger advances in those game types too, with proper skill brackets and MMR, if Blizzard have got around to it.

Expect more hints at what else is coming next week over the following few days. A full trailer will accompany the release, as always, and we’ll have all the details ourselves.