Lovers of Overwatch lore were first treated to an in-game event that brought the fiction’s history to life in 2017. Uprising focused on Tracer’s first mission as part of Overwatch during which she worked to liberate King’s Row from omnic extremist group Null Sector.

Since then, Overwatch fans have yearned for more lore-based content. Retribution is 2018’s iteration focusing on Blackwatch with Reaper, McCree, Genji, and Moira. Specifically, it explores how the group initially began to fall apart.

Why the next Overwatch PvE event should just go full Left 4 Dead.

Blizzard will undoubtedly be working on another event of this ilk for 2019. As we know a lot about Overwatch  through its comics, maps, voice lines, and animated shorts, we can put together a wishlist of the fiction’s events we hope to play through in the future. 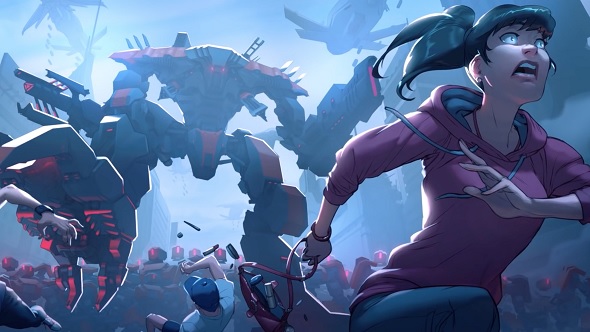 First led by Gabriel Reyes, aka Reaper, Overwatch is an international task force of soldiers and scientists formed by the United Nations in order to bring an end to the Omnic Crisis – an event that saw advanced robots turn against humanity. Battles commenced as the world’s armies and the Overwatch team steadily shut down the rogue units, afterwards targeting their command and control centres so the omnics were unable to organise such widespread violence again.

Being able to play through this mission, which is so crucial to Overwatch’s lore, would be a dream come true for many fans, and would make for some spectacular scenes. There would be waves of enemies to tackle as an all-out war is staged. And let’s not forget the voice lines and skins that would come with it – pulling from early on in the Overwatch canon, which we haven’t seen much of yet. 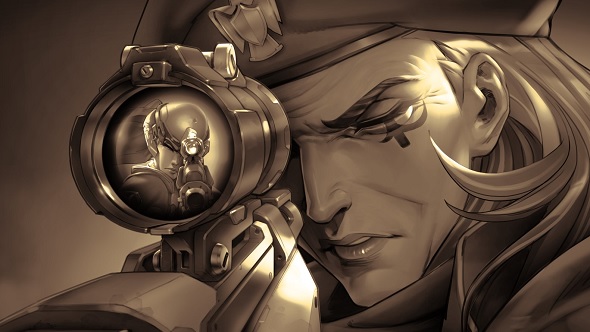 An opportunity for a more tactical mission lies with Overwatch’s attempt to rescue hostages from Talon – a terrorist organisation who believes humanity can be made stronger through conflict. The team was led by Ana, who helped pick off enemies with her sniper rifle, but was defeated when the final sniper turned out to be Widowmaker, who had only recently been brainwashed to join Talon.

What should have been a simple mission for Overwatch is turned on its head thanks to the appearance of Widowmaker and other Talon members, then. This by itself provides a powerful narrative pinch for an in-game event and would lead perfectly into the fall of Overwatch and Reyes’s betrayal. 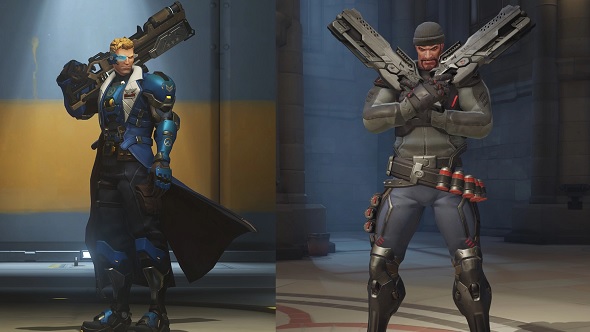 Tensions within Overwatch started rising when they were accused of failure and corruption, leading to a lot of negative press. Due to that, its original members began to split, with Reyes leading a rebellion after becoming unsatisfied with the leadership of Jack Morrison, aka Soldier: 76. With members split between the two sides, a civil war broke out which ultimately ended with Morrison and Reyes coming to blows.

The Overwatch headquarters explode and the two are said to be dead. This event could work from both sides of the conflict as there are enough members on each side to create a four-person team. Uniquely, this could be the first event to introduce PvP to these story-based events, with the cutscenes and voice lines changing depending on which side you’re on. 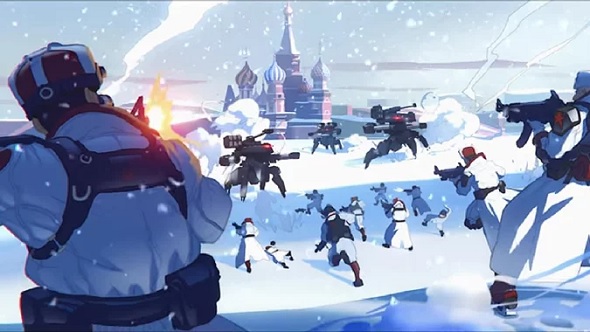 Overwatch’s disbandment saw humans and omnics at each other’s throats once again, mercenaries being used to exploit and murder, and civilians being caught in the crossfire. But then Winston brought the gang back together, plus a few new members, their work clearly being far from over.

It’d be great to see Overwatch explore on-going events, moving the lore into the future, playing off the fiction’s era we know most about. That could involve missions with Overwatch and Talon members facing off, or mounting rescue missions from the nasty claws of Talon operatives, hopping all over the world in the process. The Second Omnic Crisis is ongoing, too, with several thousand dead and counting, meaning that there are endless possibilities for Blizzard to explore.