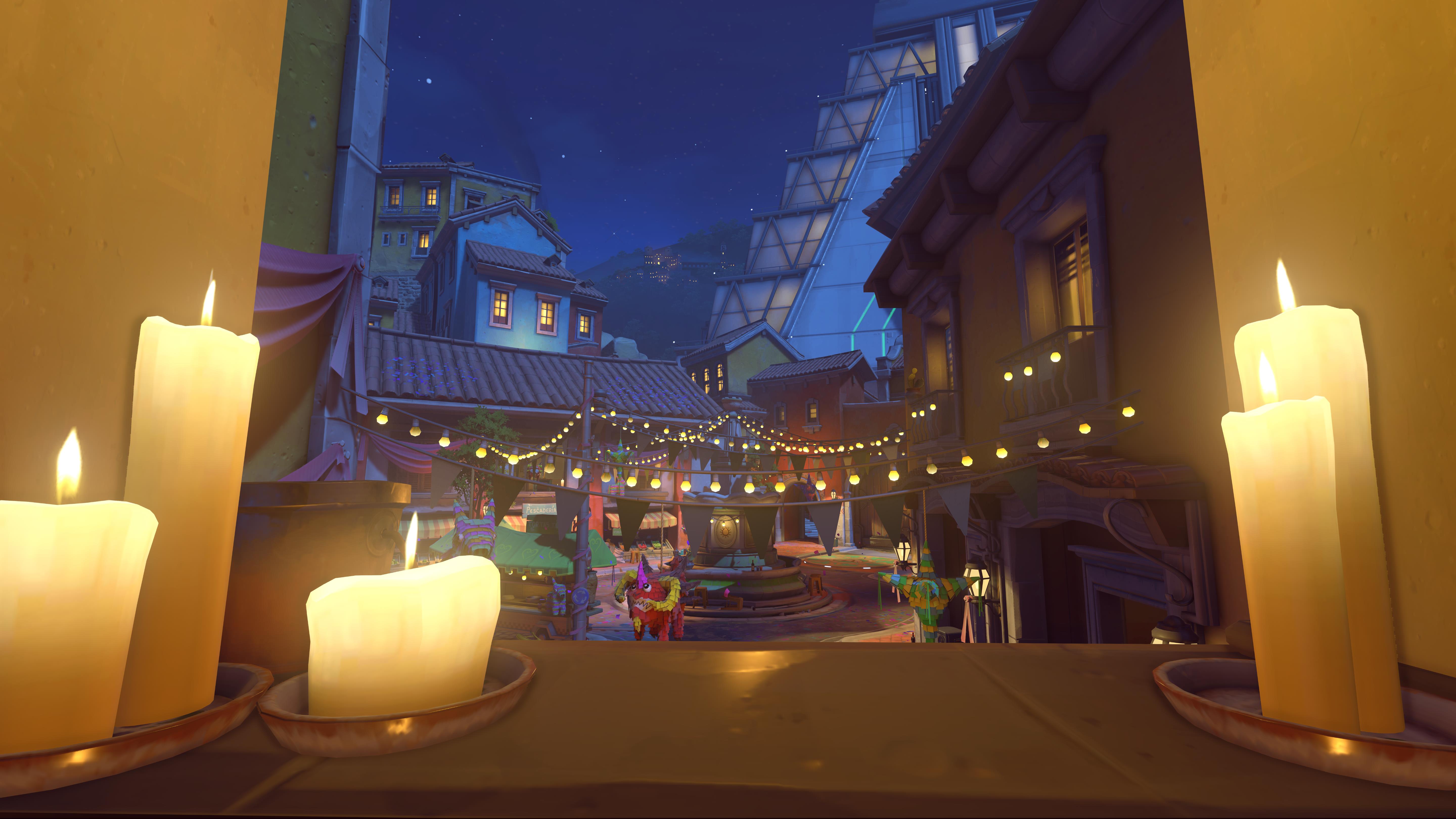 The first international Overwatch competition to offer a six-figure prize pool will be held at this year’s Gamescom. The milestone tournament will be hosted by eSport giants ESL.

Will Overwatch make as a big an eSports splash as some of the other titles in our list of PC’s best FPS games?

The Overwatch Atlantic Showdown at ESL Gamescom tournament will award $100,000 in prize money to eight teams – four from North America and four from Europe – and ESL will also include travel costs for qualifying teams.

Open qualifiers begin on June 27, hosted on ESL Play. Regional qualifiers will follow, and there will also be a final online qualifier, all of which will be streamed in the usual places. More details on where you can watch it will be announced later.

July will feature four days of Overwatch competition each week, once qualifiers kick off.

The main event will take place this August 20–21 at Gamescom, Hall 9, on the ESL main stage.

The group stages of the competition will play out live on the Saturday, with the finals playing out on Sunday. Analysts and commentators will be announced soon.