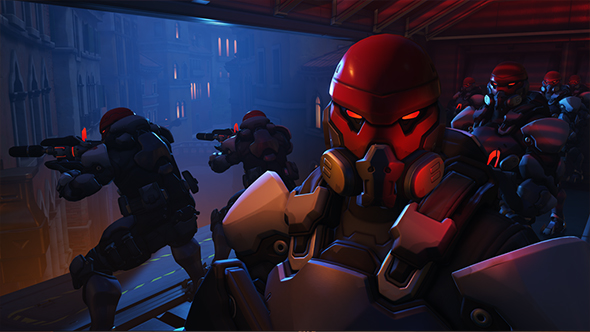 Overwatch’s Retribution event took Blizzard nearly a year to make. In an interview with PCGamesN, the game’s assistant director Aaron Keller said that the team have been working on the upcoming game mode since last May.

Here’s what you need to know about Overwatch’s Retribution event.

Uprising was released in April 2017, and work began on Retribution – which begins later today – in May, meaning it’s been more than 11 months since Blizzard started work on the game mode. According to Keller, Retribution will “start to show more about Talon,” and help players “realise what the organisation is all about and how it is structured.”

Part of why Blizzard puts so much time into its PvE events is that “a lot of us have worked on PvE games before,” Keller says, and “we all have a passion for PvE and we really enjoy creating that content and playing that content.” The downside, however, is that Overwatch’s PvP focus makes PvE modes “difficult and very time consuming” for the team.

Retribution will become available later today and will run until April 30. The event also features new skins for Winston, Mei, and Sombra, among others.