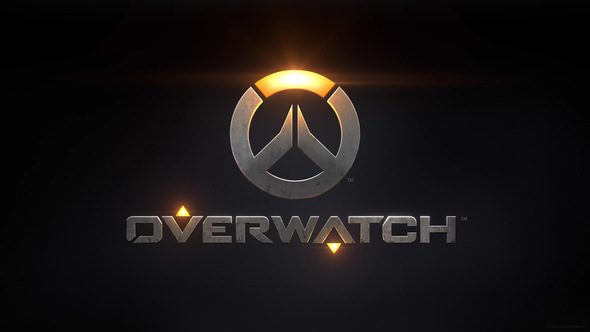 People have been complaining all over the Overwatch forums about the state of the game’s current meta. Mainly the ‘dive’ meta, in which high-level players on offense choose Winston or D.Va and fly to the rear of an enemy team, with the aim of taking out as many as possible, opening up a route for their friends and usually sacrificing themselves in the process.

If you love a shifting meta, check our list of the best MOBAs.

Another thing people want to change are Mercy and Roadhog. Since Blizzard nerfed Roadhog’s one-shot combo, players feel like he’s useless. Mercy, on the other hand, is thought to be overpowered. Game director Jeff Kaplan took to the forums to give his view on player concerns, with the caveat that this is his personal opinion, not that of the entire Overwatch team.

“The most controversial thing I’ll say here (hopefully) is that I believe the game is currently balanced. What I mean is that I don’t feel like there are any heroes who are way too strong to the point of breaking balance,” Kaplan explains. “That doesn’t mean that I personally don’t think there are some problems with heroes. While I believe moving Roadhog away from a one shot combo was a necessary thing we had to do, I’m not entirely satisfied with where he’s at right now.

“I also think we need to do some brainstorming when it comes to Mercy’s resurrect, for example. The ability is extremely powerful in a very unfun way for both Mercy and everyone playing against that Mercy. But it’s not doomsday. These aren’t game breaking issues. They are better fixed slowly and carefully as the overall game is not ruined by them.”

But the game is balanced. If Blizzard reacted to statistics, Torbjorn and Symmetra would be getting nerfed, as they actually have the highest win-rates, despite people not picking them as often as other heroes. The meta is often led by the pro scene, and the only way it shifts is one of three ways. One is to change heroes, which Kaplan doesn’t like doing to shift the meta. Another is with forcing picks on players – again, Kaplan isn’t a fan. Lastly, it can shift organically, just as it did when the dive meta was introduced by pros.

“So to summarise: balancing heroes who are unbalanced is good, balancing heroes just to make them picked more or picked less is not good (in my humble opinion),” Kaplan continues. “There are games with a set meta that evolve very slowly or remain stable for long periods of time and this doesn’t mean the game isn’t balanced or fun to watch. Most of the pro sports fall into this category. TF2 was largely played Demo/Medic/Scout/Scout/Soldier/Soldier and that was sort of just… accepted. It was fun to play and fun to watch. Baseball isn’t terrible or broken because every team puts their strongest batter 4th in the lineup.”

Kaplan assures players that the meta will evolve, but it might do so more slowly than a MOBA. While he won’t shift things up for the sake of it, Mercy and Roadhog will likely be looked at, at some point in the future.