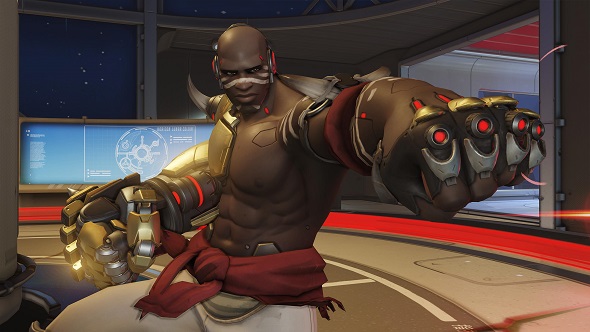 A Redditor has dug out some new music files from the Overwatch PTR relating to the new brawl that’s almost certainly coming in a Summer Games event.

What else is on the horizon? Keep abreast with our Overwatch update tracker.

The files come courtesy of pyth0nix, and are pretty dramatic. Have a listen:

Past datamining and hints suggest that Summer Games will return for a second year, and will coincide with Doomfist’s arrival to the live game from the PTR. If that happens, perhaps this year’s games will be a bit darker in tone – Doomfist is a villain, after all – and this ominous music would fit that.

The most-upvoted theory on Reddit is that last year’s popular Lucioball mode will return in custom game and we’ll get a brand new Doomfist-themed brawl. Itpirate suggests Doomfist Volleyball, which we’ve got to say is pretty brilliant – it would work perfectly with his kit.

We could see all of this as soon as tomorrow, as Blizzard have confirmed that’s when Doomfist is going live.