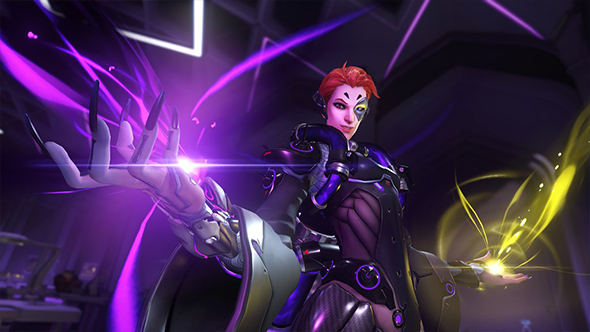 Was another excellent animated short enough to make you want to dive into Overwatch? Blizzard are taking advantage of that post BlizzCon hype with another free weekend set to begin next week.

Find out everything we know about Overwatch’s next big update.

The details are pretty much the same as last time, and you’ll have access to the full list of maps, as well as pretty much every mode outside of competitive. Any level progress or loot boxes you earn will carry over into the full game if you buy in and keep playing.

Notably, Blizzard specify that “Overwatch’s full roster of 26 heroes” will be part of the promotion. Moira is the game’s 26th character. So it seems a safe bet that the new healer will be made available to the live game as part of a Tuesday update on November 14.

All you need to do is log into the Battle.net app and install the game from there on PC, or head to the console storefront of your choice to download it on PlayStation 4 or Xbox One.