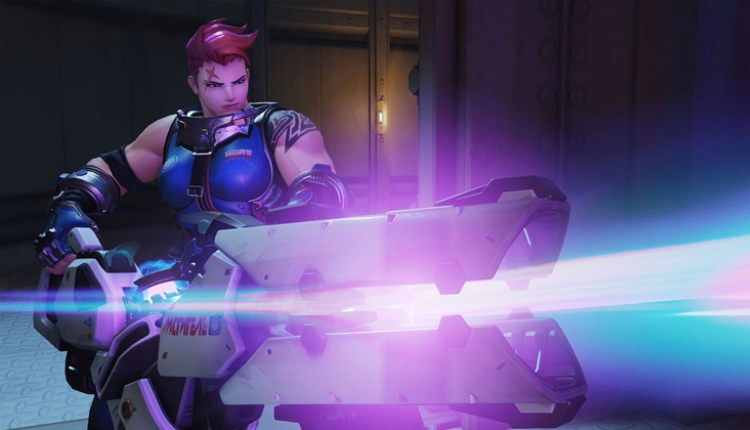 Blizzard have announced everything they’ll be showing off at Gamescom – the highlight is a new animated short and map for Overwatch. Also at the show is new content for Hearthstone and Heroes of the Storm, more information on WoW patch 7.3 and playable builds of all of Blizzard’s games.

Here’s what’s on the development slate for Overwatch patch 1.14.

Then on Wednesday at the same time there will be a “Blizzard Reveal Ceremony” of new announcements. This will include the Overwatch animated short and more information about WoW patch 7.3. That’ll be right here:

Here’s a full breakdown of what will be shown where:

Along with the above there’s various playable builds of recent additions to the big blue bonanza on the show floor – SC: Remastered and Diablo 3’s Necromancer, for example. There’s also plenty of esports action for WoW, Hearthstone and a streamer showcase for Heroes of the Storm. All this information, and a nice schedule, is over on the official Blizzard gamescom siteand this Battle.net post.