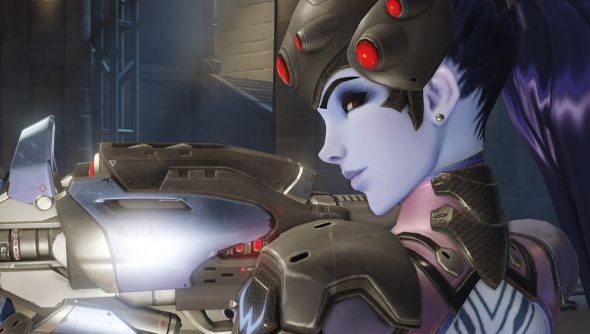 For use of third-party apps, nuking, and other nefarious methods, these accounts have themselves been nuked by the developers.

For what’s coming next to the game, have a look at our rundown of Overwatch patch 1.7.

The news comes via the Blizzard Korea forums.”Creating and delivering a pleasant game environment for the majority of good players is of paramount importance to us and we are committed to taking all the steps we can take to create, distribute and use our programs,” say Blizzard.

“We are also aware of the fact that our programs are circulated through various communities, and we will prepare countermeasures.”

Blizzard will need to keep this pace up to combat cheating in Overwatch from Korea, as the videogame bangs – cyber cafes, essentially – mean they can just make another throwaway account, since the game is provided by the venue.

Original Story January 13, 2017: The bans, they come in waves. Blizzard Korea have announced on their forums the ban numbers for the past few months, including those taken out this week – totaling well over five figures. Just today a wave went out to nearly 8,000 accounts for “use of third party non-approved programs” (via Google Translate). That’s a lot of dead aimbotters.

The news comes after weeks and months of complaints, often via Reddit, from Korean community members frustrated with the amount of cheating. Aimbots and much worse ran rampant over the holidays, it seems, and Korea has even recently implemented actual laws to make the production and distribution of aimbots illegal. Hopefully that curbs the standard rearming of cheaters in quick fashion.

We’ll likely find out soon how effective the wave has been at cleaning up the region’s problems. On the hacking front in general, Blizzard’s fighting a war from behind, as it’s their first FPS and they’re up against companies that have been creating programs for Counter-Strike across decades. Still, things aren’t too bad in general play over here in the west. How bad have your problems with cheaters been?