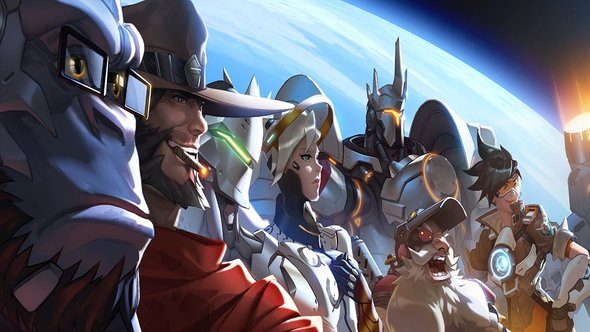 Jeff Kaplan, lead designer on Overwatch, took to Twitch yesterday as part of the game’s first anniversary celebrations. Topics of discussion included the difficulty of balancing the ranking system, as well as the challenges involved in maintaining such a hectic update schedule. But what caught the attention of most fans was the hinting of a possible new hero.

Be a team player and be sure to pick one of the best overwatch heroes in each class.

In his own words, Kaplan promised that “there’s some really cool hero news, just on the horizon.” The nature of it remains under wraps for now, but there have been rumours flying aroundfor some time now about a possible hero named Doomfist on the way, as well as a spider tank-like hero which we first saw in some early concept art. Even Winston’s friendly AI buddy, Athena, has been touted as a possible playable character. 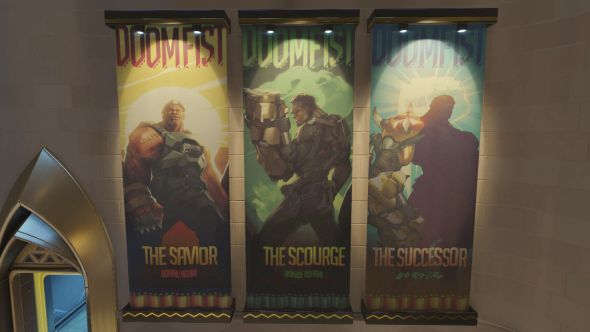 Kaplan also noted that the new arcade maps have had a positive response, adding that “there are more named core maps coming” for quick play and competitive. This will be part of a constant push for monthly content “between now and the end of the year,” taking the form of “cool content drops, every month.”

Finally, it seems that we’ll also soon be able to save our ‘play of the game’ highlights. Expect YouTube to be inundated with five-person Mercy resurrections and videos of Torbjorn abusing a turret with a wrench.

Kaplan acknowledged that this is a feature which fans have been clamouring for since the game launched, saying “when we launched the game, almost right away, people were talking about how much they loved play of the game highlights. They always said to us “I’d love to be able to save my highlights some way” and we’ve been listening to that.” He went on to add: “we have really big plans for what we want to do with the highlights feature.”

You can check out the whole interview over at the PlayOverwatch Twitch channel. Or head on over to the game’s official website to grab a copy and get playing.