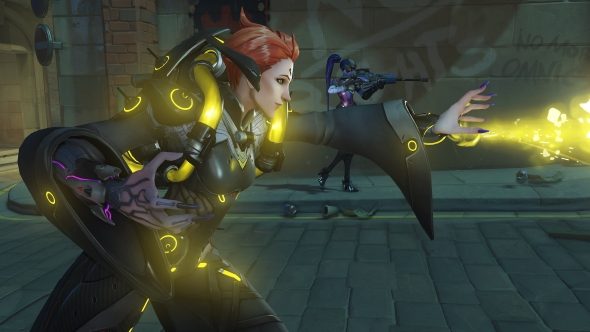 The Overwatch League preseason started in earnest this week, kicking the game’s somewhat lofty esports plans into motion. A globe-spanning roster of teams are set to play a full season, which begins in January and sees cities coming together with their own colours and team names – the closest analogue to real-world sport leagues we have yet seen in gaming. But Overwatch is still a videogame, and as such is also subject to the trappings of being a piece of software.

See everything that’s been changed in our Overwatch updates guide.

Blizzard have a reputation for polish, and at a glance Overwatch exists on that same level of smooth, technical wizardry that seems to grace the rest of the studio’s offerings. But with over two dozen heroes each with their own abilities, movement ticks, and game-changing ultimates, cracks are bound to emerge. Even outside the natural ebb and flow of a shifting meta, some heroes remain poor choices if you want to be competitive. Others, often due to complex movement mechanics, find themselves bug-ridden to such a degree that many players have decided they are simply not worth the effort.

While still needing to cater to its broad, less competitive audience, these are issues that will need to be resolved if the Overwatch League – and indeed, the game’s viability for esports in general – is to improve from its current state. Perhaps, in lieu of another themed batch of cosmetics for the next event, Blizzard could take a leaf out of Ubisoft’s book and spend some time focusing on Overwatch’s health. 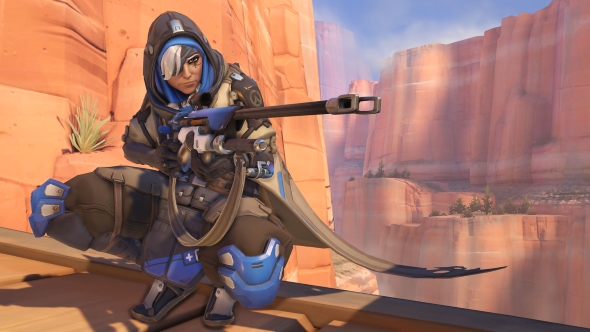 Instead of chasing down problems as they pop up, it would pay to have time dedicated to fixing Genji’s assorted wall-run problems, Widowmaker’s grappling hook hell, and all of the weapons, abilities, and otherwise that – irrespective of balancing issues – are sorely hurt by unreliability.

Rainbow Six: Siege launched in late 2015 to a fairly lukewarm reception. A schedule of themed updates slowly improved the initial content shortage, but the game suffered from a range of technical issues – hitboxes, performance, and a peer-to-peer matchmaking system that simply wasn’t up to snuff. While not as mechanically diverse as Overwatch (although Ubisoft’s ambition to reach 100 operators may close that gap), the high lethality plays at Siege’s core meant that these problems were torpedoing ranked play.

In response, Ubisoft Montreal took a bold step. The studio delayed a forthcoming content release, and instead announced Operation Health: a season of under-the-hood tinkering which aimed to tackle some of the game’s biggest problems over the course of three months. 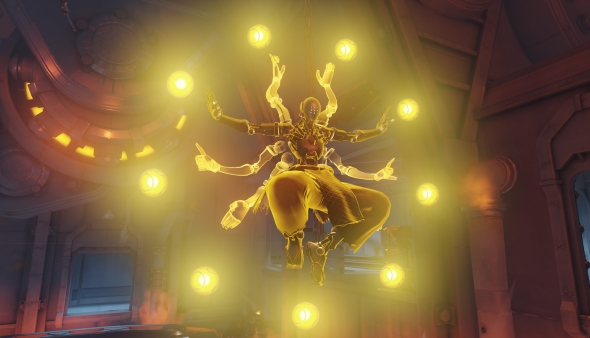 Both Overwatch and Rainbow Six have excelled at keeping their communities engaged, but it is safe to say that Siege’s competitive scene wouldn’t be the growing phenomenon it is today without the time and attention spent cleaning up some of the game’s messier spots.

Overwatch may not be suffering from the same sort of network problems as Year One Siege, but has an altogether larger issue with its roster. When there are heroes who flat out don’t work as intended, it doesn’t matter whether you are an arcade-player or a grandmaster – it is a problem.

Overwatch only has 26 Heroes: ten fewer than Siege, and 89 fewer than Dota 2. A continually changing meta affects all esports titles – but when one hero becomes unreliable, or simply unplayable, it strongly affects what team compositions look like. And while it is only natural for some heroes to become more effective than others, Overwatch’s low hero-count and 6v6 format is particularly at risk of stagnation. We have already gone through extended periods of heroes who, even without technical failures, just weren’t worth the risk – think Symmetra in the half-year before her rework, for example, or Mei’s continued relegation to the bottom of tier lists. 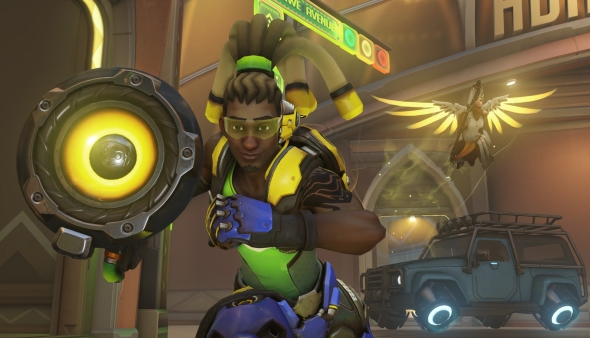 Blizzard aren’t ignoring these issues; the Overwatch team tends to get around to responding eventually, such as in the case of the latest round of Doomfist issues. But in situations where a hero’s entire movelist is riddled with issues, playing catch-up is far from ideal. When fundamental interactions with the game are broken, it is difficult to argue that Overwatch wouldn’t benefit from an Operation-Health-style rethink .

Overwatch is at odds with itself, attempting to keep players happy regardless of whether they turn up for high level competitive play, a casual arcade romp, or simply to engage with characters they love. As creative new modes, and fun themed experiences, continue to pop out with fanfare every few months, we see more and more pressing issues left behind. Ubisoft proved that a strong commitment to patching out problems and nurturing emergent scenes could take Rainbow Six from a mediocre mess to rising star. Overwatch didn’t have such a troubling start, but if Blizzard are serious about pushing the most ambitious project in esports history, the studio needs to demonstrate serious commitment to making the game as tight as possible.