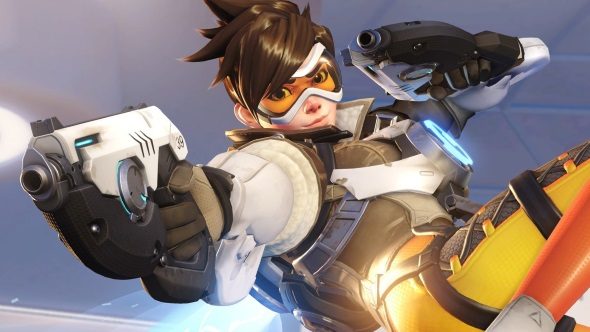 The Overwatch League is contacting top Overwatch players and inviting them to participate in a scouting report to share with competitive team owners.

In a recent update, Commissioner of Overwatch League, Nate Nanzer, confirmed the Overwatch League Office was intent on building “a robust ecosystem that will support and grow competitive Overwatch” and had contacted a “select group of top players” to participate in the survey.

Holding out for a hero? Here’s everything we have on Overwatch’s new heroes.

To be on the League’s shortlist, players must have had a top-500 finish (based on skill rating) in Seasons 3 or 4, reached a playoff finish in a recent “high-caliber tournament” such as APEX Season 2, or qualify under “other distinguishing qualifications indicative of top-tier talent”.

Being a top player in and of itself isn’t enough, though. To be considered, all players must be in good standing in the community, be of age, as well as able to lawfully participate in professional competition.

The reason? Overwatch League wants to provide teams with a “useful tool” to boost their rosters. While acknowledging that stats alone don’t necessarily translate to the best players, Nanzer says: “we wanted to ensure that every great Overwatch player is presented to team owners on a level, transparent playing field for consideration.”

Of course, being selected to participate in the survey does not necessarily mean you’ll be selected to play, either. Sorry.

“Skill and dedication to Overwatch has not gone unnoticed,” Nanzer adds. “And that sentiment goes for all of you in the Overwatch community: every competitive player, every viewer, every streamer, every cosplayer, every fan artist, every esports fan. We see you, and we are building the Overwatch League to be worthy of your passion. Thank you for believing in us.”