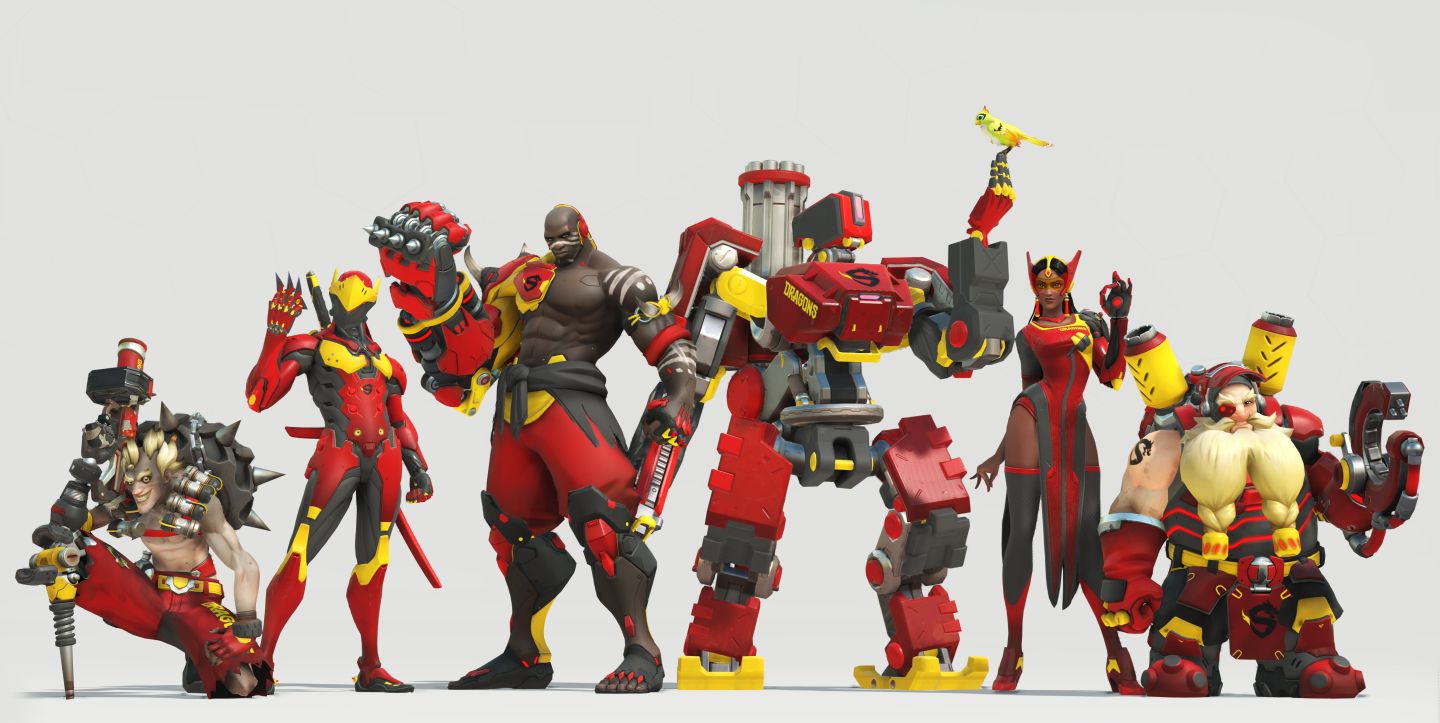 The Shanghai Dragons reportedly practice for at least 12 hours every day, six days a week, for a total of as many as 72 working hours per week. The team’s manager, Van, released a lengthy statement earlier today apologising for the team’s lack of success, and answering questions about their training schedule.

The Dragons are by far the weakest team in the Overwatch League. Across the first three stages of Season One of the League, they are yet to win a match, going 0-10 in every stage (in Stage 2, they lost all but two maps across the entire season). In an attempt to correct their losing streak, the team hired a spate of new players during Stage 1, but couldn’t be joined by their new signings for several weeks due to visa issues. Despite their new players, Shanghai’s fortunes haven’t really changed – stage 3 saw a slight improvement as the team won a total of nine maps, but they still lost every match. They also lost both of their matches in the opening weekend of Stage 4, losing to 3-1 to both Dallas Fuel and Los Angeles Valiant.

If you like Overwatch, why not check out some more of the best FPS games on PC?

It’s those losses that encouraged the message from the team’s manager, Van. In the statement, he apologises to fans for the most recent losses, and goes into significant detail about the team’s training schedule. He says that the Dragons “have the most intensive training scheme among all the teams,” as players leave their accommodation at 10.30am, and return home as late as midnight. The team train for six out of every seven days, with one day off in the off-season – players have as many as four days off during competitive seasons, depending on the availability of other teams for scrims.

Van’s statement also addresses an investigation into Shanghai Dragons players playing for other teams, but he says that an investigation revealed that these were personal games played during off-days. He also states, however, that “this recent investigation has further confirmed some issues that we found out and are to be handled inside the team,” with an announcement to follow once the issues have been resolved.

The announcement has largely been met with concern on Twitter, as fans suggest that a training schedule as intense as the Dragons’ is not conducive to long-term improvement. Several fans were worried that the process would lead to burnout as players were driven too hard.