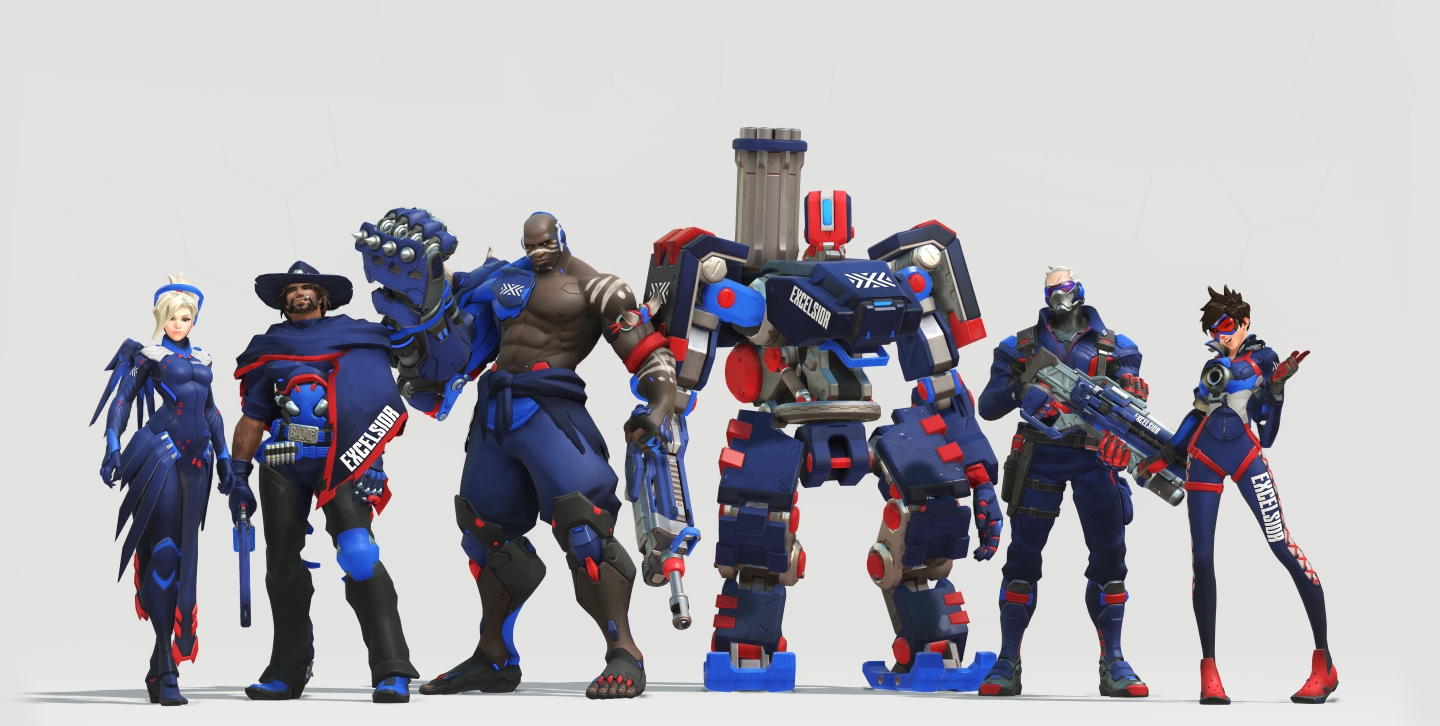 New York Excelsior have won stage two of the Overwatch League. The team secured the title in a close-fought match against Philadelphia Fusion.

New York were favourites to claim the win, having narrowly lost out during stage one, but Philadelphia were keen to prove themselves. After an unexpected victory over London Spitfire in the semi-final, Fusion got off to a flying start in the finals, claiming the first two maps with some lightning-fast dive tactics.

New York were not to be beaten however, and seemed to settle in a bit once map three got underway. Their defense on Volskaya was impeccable, helping them keep the game alive, and taking the series to 2-1.

After their wondrous start, Fusion didn’t seem to be able to keep their momentum going. Over the next two maps they weren’t able to secure the picks necessary to facilitate their dives, and as such couldn’t get past Excelsior. New york claimed both remaining maps to win the game 3-2, securing a $100,000 bonus prize and finishing stage two with an impressive 18 wins to just two losses.