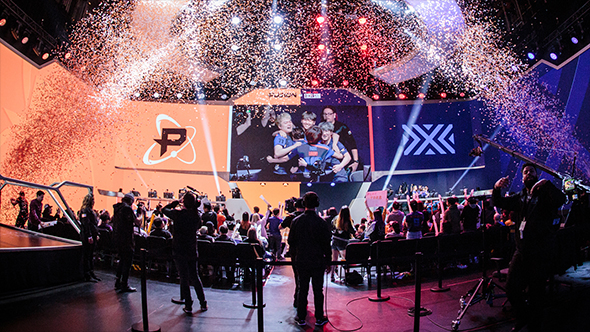 Organizers of the Overwatch League continue to tweak the schedule and format to keep things going strong, and now they’re making another change to how the stage finals will be laid out. Finals will still play out on Sunday, but now they’ll be decided in a tournament format with four teams making it to the final round.

Check out the patch notes for Overwatch 1.22.

That means one additional match for Sunday, but otherwise things remain pretty similar. Tiebreakers still follow the same format, and the winning team will still take home $100,000, with the runner up taking the remaining prize of $25,000.

Overwatch League has had a pretty successful set of opening rounds, but not everything has been entirely smooth. Those changes range from minor controversies like Pepe’s ban up to future thoughts regarding a players’ union and draft. Stage Three of the season is set to begin this Wednesday, with an opening match between the Shanghai Dragons and Dallas Fuel.