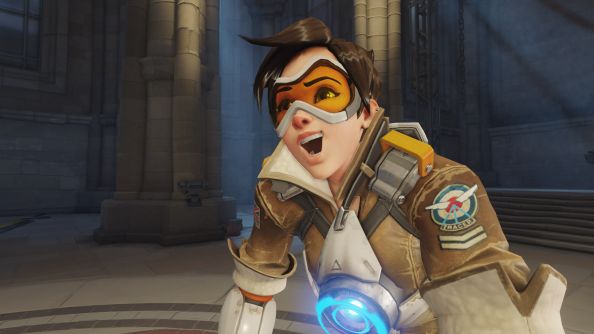 Here’s everything you need to know about the Overwatch League.

The second day of broadcast saw a slightly lower drop, but it was still significant, showing viewing figures 8% lower than average during game two, which saw Philadelphia Fusion narrowly beat off Houston Outlaws. Traffic swiftly returned to normal, however, with figures returning to the average for the site not long after game three concluded.

The first week of the Overwatch League saw huge viewing figures, with more than ten million people tuning in across the four-day event. Peak concurrent viewing figures were in excess of 430,000, so I suppose it’s not surprising that the impact was felt around the internet.