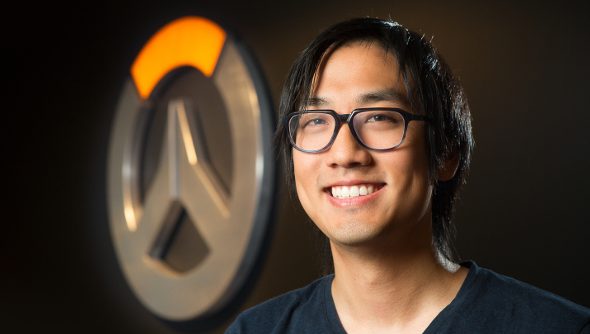 Overwatch lead writer Michael Chu has been over on that Reddit today, answering questions from the rabid fans. As well as offering some advice for aspiring writers and some insight into his creative process, Chu teased some possible future content.

In one response, Chu said he’s open to exploring Hanzo’s character a bit more. As a fan pointed out, Hanzo’s story is usually used to also say something about Genji, and they think it’s about time he stands on his own.

“I would love to explore more of Hanzo’s story, both before the fight with Genji, and after Dragons, to see what his reaction to confronting his brother again is,” said Chu.

Another poster asked if there were many more lore secrets hidden in Overwatch’s maps that haven’t been revealed. Chu’s reply is tantalising. “Usually when we create a new hero/map/story we have a lot of backstory that we don’t reveal. Part of this is because we like to keep things relatively simple when we first introduce something, but also because we don’t just want to throw all the story out there for story’s sake.

“That said, I’m well aware that there are a lot of questions out there and we’re definitely trying to wrap up some of them and develop them further without introducing a ton of new story threads. You may have to wait for some of the bigger mysteries though, we’re really still just getting started.”

What sort of things could they be getting started on? The AMA does contain a couple of hints at the future of Overwatch, and one of these hints suggests we could get to see Jetpack Cat, a prototype character from Overwatch’s early days, pop up again.

“Until Uprising, one of the biggest bits of story that I wanted to explore was Overwatch before it was shut down, to give a sense of what the organisation was like at its height,” explained Chu. “Moving on from there, I’m most excited about developing and releasing story about some of the heroes who haven’t gotten as much attention, and also the Talon organisation.

“I’ve actually been thinking a lot about jetpack cat since Jeff mentioned the hero a while back. I wasn’t on the team when the original concept happened, but I’ve been thinking that Torbjorn has a particularly interesting cat, and who knows what stuff Torbjorn has lying around…”

Check the full Micheal Chu Reddit AMA out at that link.