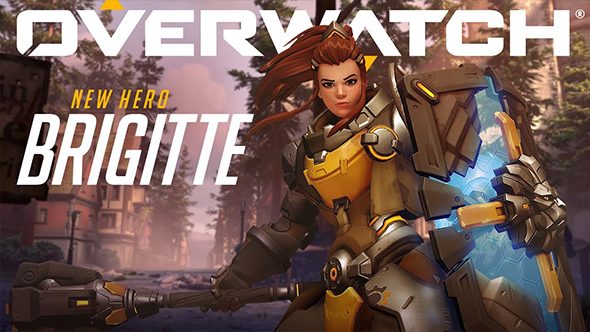 This is going to be a fun patch cycle. It’s not just a patch cycle for a new hero, Brigitte, but the first new hero since the Overwatch League began. How will it change the cycle and development process? Will Blizzard be gentler with buffs, harsher with nerfs? We’ll see over the next few weeks, but for now, here’s the current patch notes.

Speaking of the Overwatch League, here’s the basics on everything you should know about Blizzard’s esports league.

Developer Aaron Carter has said that Brigitte will hit the live game on March 20, and it is indeed live now.

Brigitte is the next Overwatch hero! As a support/tank hybrid, she’s got a unique place in a team, and is seemingly most effective both in and against a dive composition.

While Brigitte will be ready to go in quick play and arcade when the 1.21 patch drops, we’ll have to wait a little longer to take her into Competitive mode. In line with Blizzard’s recent decision to launch new maps and heroes alongside seasons,Brigitte will become available in Competitive when season 10 begins. Sadly, given that season 9 only started on February 28, that means we’ll have to wait until almost the end of April. 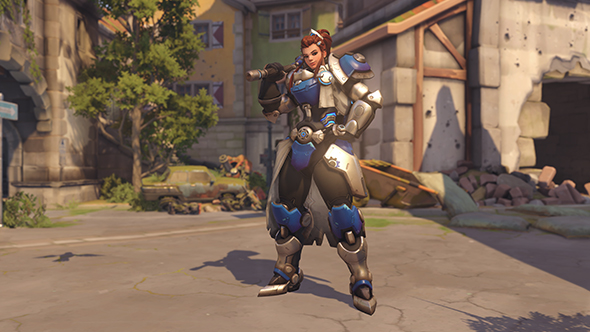 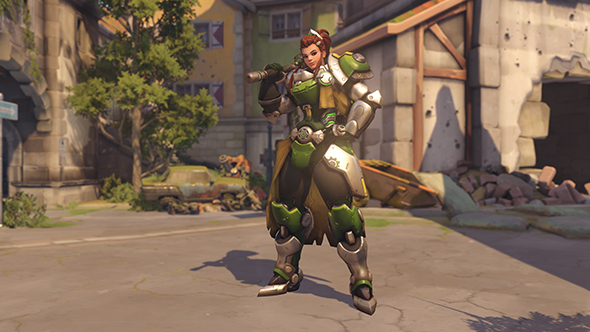 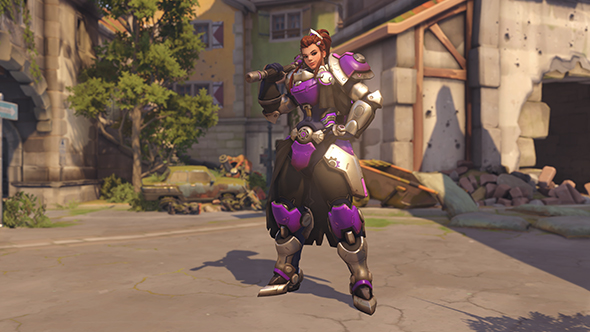 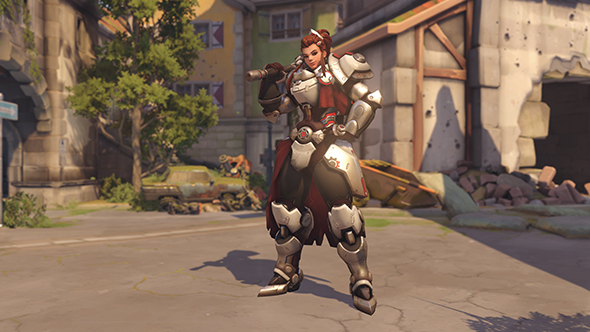 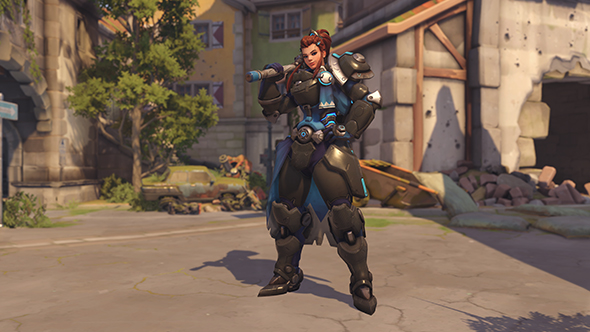 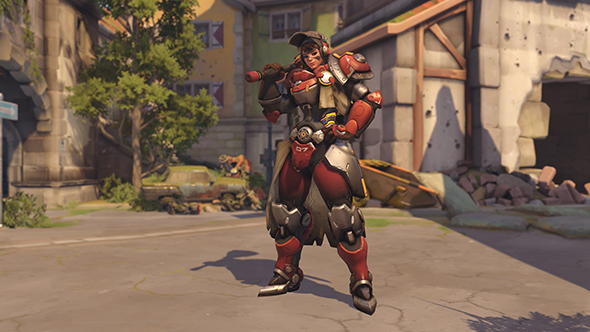 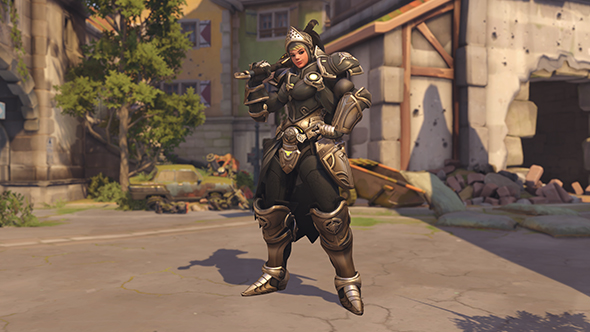 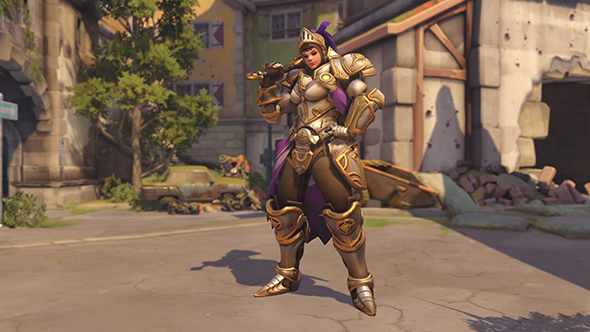 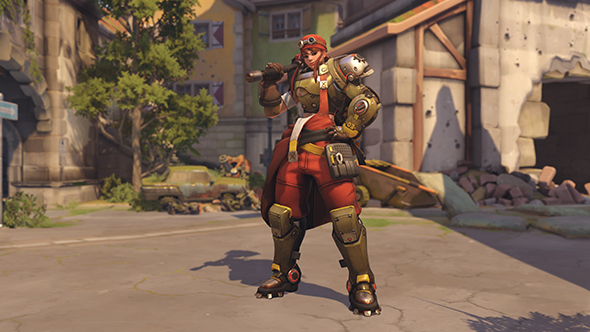 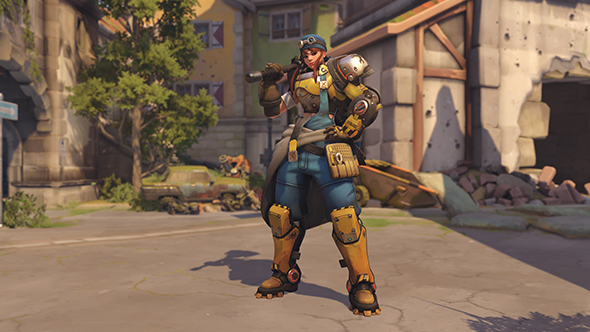 Developer Comments: We’re also removing the 0.1 second window of time during a hack where it couldn’t be canceled via line of sight or with other abilities including Tracer’s Recall and Zarya’s Particle Barrier, which was originally put in place so the hack wouldn’t be interrupted by small objects such as light posts. We’ve implemented a separate fix for that issue, so she should still be unaffected by those small objects.