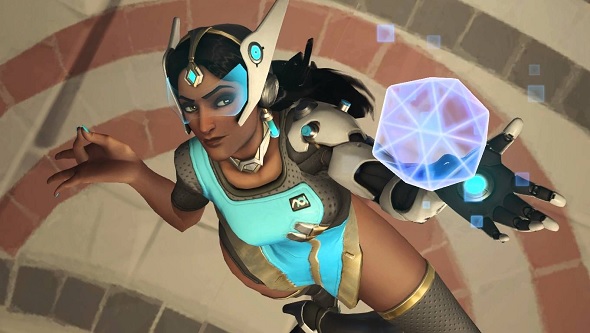 Update, June 26: Blizzard has not yet been awarded a patent for Overwatch’s Play of the Game system.

Blizzard has filed a patent for their ‘Play of the Game’ system. The patent, which was first filed back in 2016, was published by the US patent office earlier this month. It has not, as we reported earlier, been granted, as the office is yet to review the application.

With such excellent PotGs out there, it’s no surprise that Overwatch makes it onto our list of the best FPS games on PC.

The patent, which you can view in its entirety here (via Unikrn) is pretty broad. Not only does it cover the Play of the Game selection process, but also the means by which the results of the system can be shared socially.

However, according to Dot Esports, the patent does not cover the concept of a Play of the Game system, which means that other developers could still make highlight features. They’d just have to find new ways to create them. It could be several years before the patent is fully reviewed.

The patent makes no reference to the reworked Play of the Game system that Blizzard are working on. Given the patent, however, it’s likely that any development will be included.