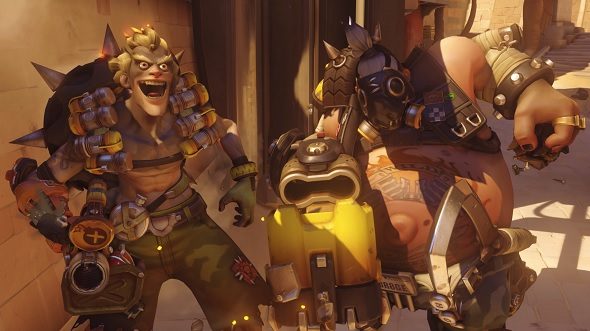 It is hard to think of a time when mentions of Overwatch were not plagued with comparisons to Team Fortress 2. Yet, right from the game’s launch, Blizzard carved their own space into the team-shooter genre, far removed from the decade-old mercenary madness of TF2.

That’s no surprise given that Overwatch represents what Blizzard does best: making friendly, long-lasting games stamped with their trademark attention to detail. Still, despite that huge audience, and the intimacy you can build with its cartoonish personalities, Overwatch lacks something Team Fortress 2 never has: a certain communal feel. Why is that?

Not only does Overwatch need more social spaces, it could do with a better horde mode.

Overwatch is a game consumed in bite-sized chunks – hit play, run a few rounds, then move onto the next match. In between the action, the server browsing of older online shooters is replaced with matchmaking queues. While I doubt anyone laments having to manually hunt a huge list of servers for a good game, the rapid pace of moving from one match to another in Overwatch makes interactions with other players brief, fleeting – often little more than berating cries in chat. 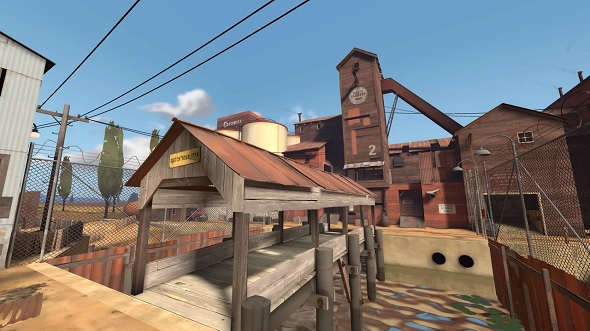 This approach extends to the maps and how they are played. In Overwatch, maps are divided and turned into hotspots for everyone to scramble back to – whether a capture point or a payload. They are flown through at a breakneck pace, but unlike a classic game of Deathmatch in Quake, much of the scenery along the way is just that – architecture made vacant as defensive lines are pushed back, absent of any enemy threat.

Team Fortress 2 had maps like Overwatch’s best. The whole concept of Payload is largely unchanged from one game to the other, and the pace of moving through Dustbowl isn’t too dissimilar to Temple of Anubis. But TF2 gave a wider range of options, the strongest of which were what I like to call ‘social’ maps – stages, both official and fan-made, that were less spaces to battle through, and more about forming a stalemate. Halting the pace to a crawl gave room to start chatting to others in the round, or to practise some of the game’s more difficult moves. 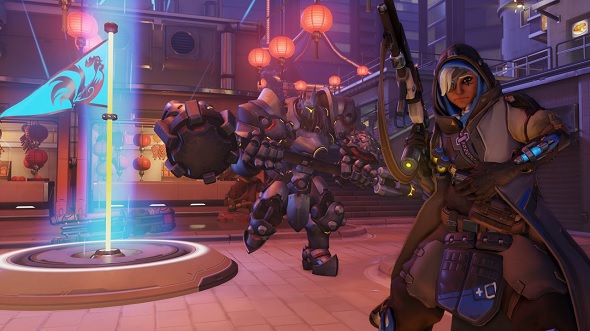 Capture the Flag has always been home to this more laid-back style of play, and given Overwatch’s lack of social spaces elsewhere, it’s disappointing to see it fall flat in its own attempt at the game mode. Capture the Rooster, a brawl added for the Chinese New Year event, felt lifeless and unpolished, hastily retrofitting a Capture the Flag mode to maps not built with that in mind. It could not hold a candle to 2fort – Team Fortress 2’s fan-favourite launch map. With multiple points of attack, open courtyard, and narrow choke points, 2Fort was awful if you wanted rounds that lasted under an hour. It became a place to mess around with loadouts, to show off daft taunts and hats, and to simply chill out with the game without feeling too much pressure to win.

With such a large mapping scene to boot, it is not a surprise that there are no shortage of bespoke maps to choose from in TF2. Surprisingly, one of the most popular – and a personal favourite – is cp_orange. An utterly barebones map that even lacks proper texturing, its simple layout and open space make it a fantastic place to rocket jump around or hone a sniper’s aim. With the base map being so simple, the community has iterated thousands of versions, complete with extra objectives, geometry, and themed texturing. I have killed thousands of hours running around its grid floors. Hence the lack of a low-energy space in Overwatch is such a notable absence. 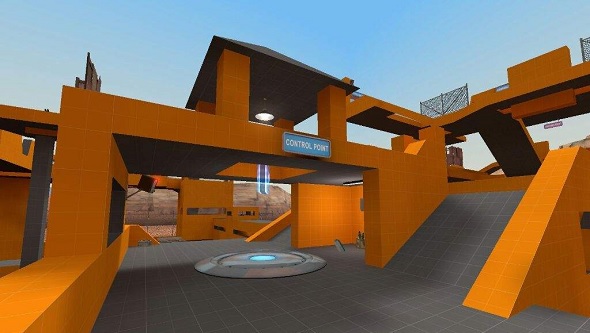 Imagine an Overwatch map with space to learn Lucio’s wall-riding, or how to keep airtime with Pharah, and that isn’t a quiet solo experience. A level where you could watch someone pull off crazy feats of movement and give it a shot yourself without the pressure to support your team, or simply try out and get used to a new class in a more relaxed environment. Outside of an underdeveloped custom game browser, Overwatch can only ever be experienced at one pace – where, if you are not trying your hardest, you are made to feel like you might as well not be playing.